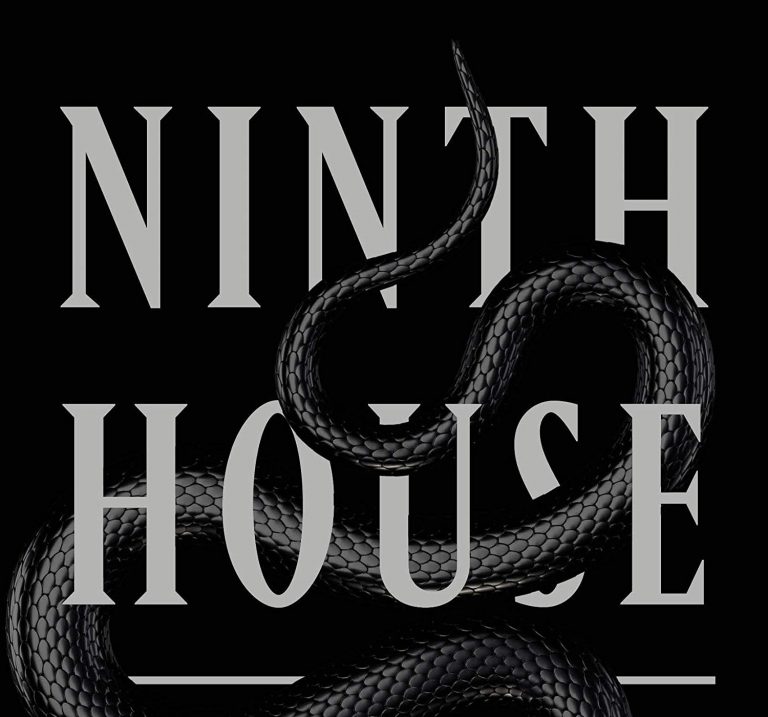 Publishers Weekly spent some time with Leigh Bardugo to talk about her upcoming adult novel, Ninth House, which we’re all very excited to read. Her style of writing and her stories have had young adults spellbound for years now, so it’s not surprisingly that she would spread her wings to delve into the another fantasy story, even if the characters are a bit older, so we’re all for it.

Here’s what she had to say about the main character and the this new magical place called Yale.

Galaxy “Alex” Stern is a dynamic but damaged character. How did you develop her?

She really arrived with her name, Galaxy Stern, speaking very loudly. I think I had a vision of her first, this haunted, hungry person. What had brought her to that state was a little bit more of a mystery, and that was something I unraveled in the draft. But I wanted her to be as much of an outsider as possible. I wanted to isolate her as much as possible. And I wanted the stakes to be as high as possible for her, because I think sometimes college stories tend to feel very low-stakes to us. So I needed Alex to have only one chance to make this work—and to have a deep divide between the life she lived beforehand, and the life she might potentially live after Yale.

What led you to write a magical Yale University saturated with powerful enemies, elitism, and privilege?

You can read the rest of the interview on Publishers Weekly.

Galaxy “Alex” Stern is the most unlikely member of Yale’s freshman class. Raised in the Los Angeles hinterlands by a hippie mom, Alex dropped out of school early and into a world of shady drug dealer boyfriends, dead-end jobs, and much, much worse. By age twenty, in fact, she is the sole survivor of a horrific, unsolved multiple homicide. Some might say she’s thrown her life away. But at her hospital bed, Alex is offered a second chance: to attend one of the world’s most elite universities on a full ride. What’s the catch, and why her?

Still searching for answers to this herself, Alex arrives in New Haven tasked by her mysterious benefactors with monitoring the activities of Yale’s secret societies. These eight windowless “tombs” are well-known to be haunts of the future rich and powerful, from high-ranking politicos to Wall Street and Hollywood’s biggest players. But their occult activities are revealed to be more sinister and more extraordinary than any paranoid imagination might conceive.