THE LIGHTNING THIEF: THE PERCY JACKSON MUSICAL to hit Broadway 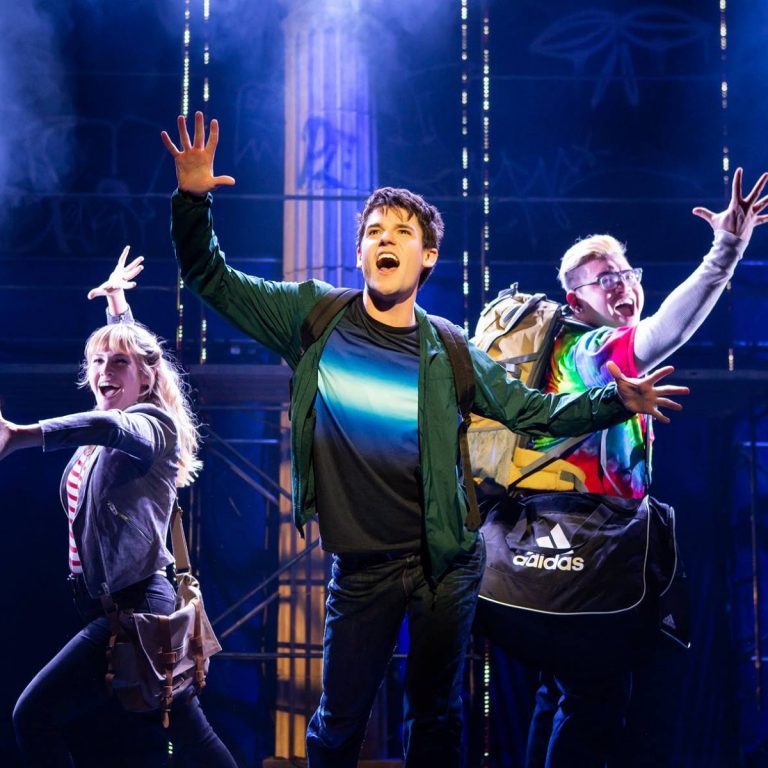 The musical is based on the bestselling middle-grade novel The Lightning Thief by Rick Riordan and features a book by Joe Tracz, with original music and lyrics by Rob Rokicki, who is making his Broadway debut with this musical.

The Lightning Thief: The Percy Jackson Musical “is a blast – and that’s no myth! It has something for everybody!” (Boston Globe).

As a son of Poseidon, Percy Jackson has newly discovered powers he can’t control, monsters on his trail, and is on a quest to find Zeus’ lightning bolt to prevent a war between the Greek gods. Featuring a thrilling original rock score, The Lightning Thief: The Percy Jackson Musical is “a spectacularly fun adventure that will thrill everyone in the family!” (Chicago Parent).

With “one foot in Harry Potter and another in Dear Evan Hansen” (Chicago Tribune) this “winning adaptation” (Hollywood Reporter) of the best-selling Disney-Hyperion novel by Rick Riordan is “electrifying!” (Newsday) and “hits the sweet spot!” (Wall Street Journal).

For the fans of the Percy Jackson and the Olympians book series, this is an exciting turn, especially if some of them were disappointed with the movie adaptations. With its 32-city North American tour, its shown success with this medium, and we are looking forward to more success on Broadway.