Casting for Broadway’s THE LIGHTNING THIEF is now complete 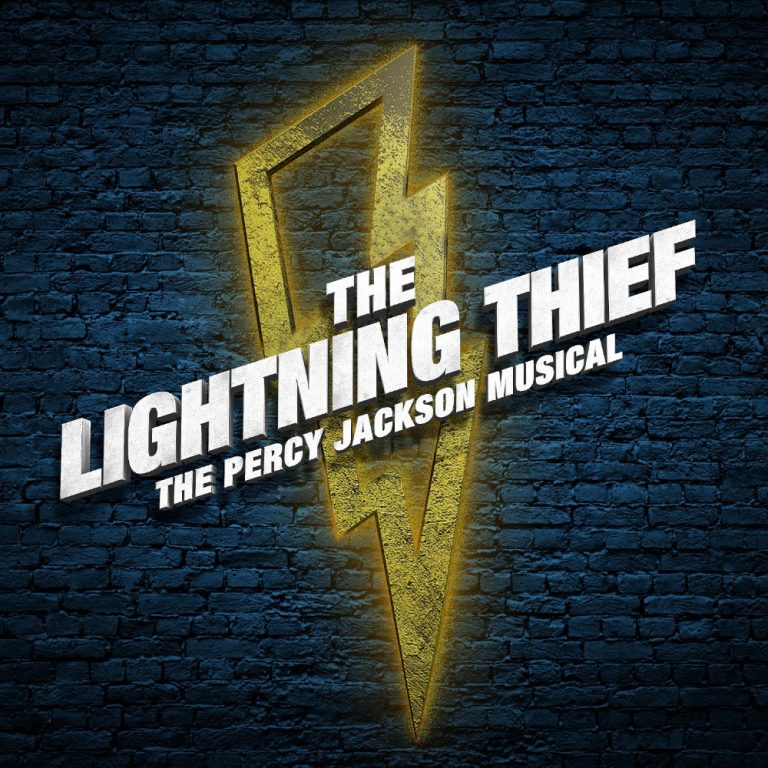 The casting for the Broadway run of The Lightning Thief: The Percy Jackson Musical has completed and 9 of the 10 actors will be making their Broadway debut.

That’s right. The producers announced that they’ve found their ten-member cast for the Broadway showing of The Lightning Thief: The Percy Jackson Musical, and only one of them has been on Broadway already. Chris McCarrell, who starred as Percy Jackson during its off-Broadway run, will be reprising his role as the titular demigod.

McCarrell had played Marius in Les Miserables in 2014. As for the other cast members, they are reprising their roles as well, though this will be their Broadway debut. Though there are 10 actors for the musical, there are actually 47 characters total that they’ll be playing throughout.

The official opening is Wednesday, October 16th, however, preview showings begin Friday, September 20th, and you can get tickets through their official website, lightningthiefmusical.com.