Lili Reinhart To Star In, Produce OUR CHEMICAL HEARTS Adaptation 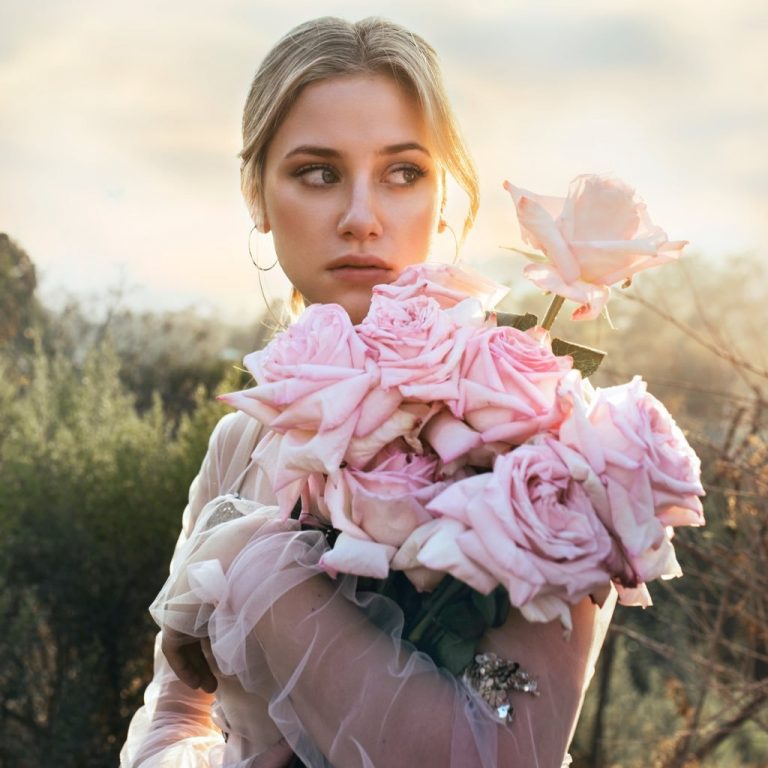 Lili Reinhart has acted out plenty of high school drama on Riverdale, but she’s about to dive into some true angst thanks to her involvement with Amazon’s upcoming movie Chemical Hearts.

Based on Krystal Sutherland‘s 2016 novel Our Chemical Hearts, the film will follow Henry Page, a hopeless romantic who’s never actually been in love. Henry thinks that’s all going to change when the enigmatic Grace Town transfers to his high school for senior year and joins the school newspaper with him. But as he desperately tries to win her over, Henry unravels the secrets of Grace’s difficult past and realizes there’s more to her than he ever imagined.

On top of producing, Reinhart is set to play Grace.

According to Deadline, production has already begun in New Jersey. Still, Reinhart is the only actor who is publicly linked to the project at this time. We’ll keep you updated as more cast members are announced!

It looks like Amazon will have some behind-the-scenes content to share with the film’s release, as author Krystal Sutherland shared a peek of her on-set interview for the film:

While you wait for the movie, you can check out the book via Amazon!

CHEMICAL HEARTS Has a Premiere Date