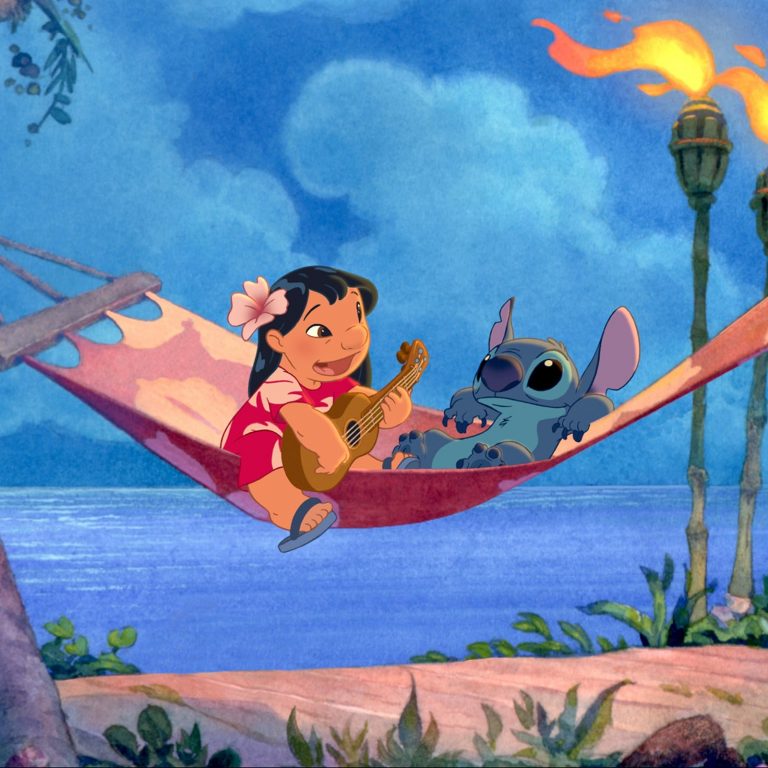 Lilo & Stitch is one step closer to becoming a live-action reality for Disney. Jon M. Chu (Crazy Rich Asians) is in negotiations to take on directing duties for the live-action remake.

Dan Lin and Jonathan Eirich under Rideback are producing the film. Mike Van Waes wrote the original draft of the screenplay, but a search for another writer to work with Chu is currently underway.

The focal point of this Hawaiian story is family when a rambunctious young girl named Lilo, raised by her older sister befriends a dog-like alien named Stitch who was engineered for destruction. Hijinks ensue when aliens invade the island in search of the valuable Stitch. The original film may not have been a box office hit, but it launched several direct to video sequels, multiple television series and a theme park ride.

Aside from his work on Crazy Rich Asians, Chu recently signed on to Lucasfilm’s Willow series and directed episodes of Apple’s Home Before Dark. He also directed the musical adaptation of Lin Manuel Miranda’s In the Heights, which will release in 2021.

No word yet on if Lilo & Stitch will be released in theaters or on Disney Plus.

Disney definitely has a lot of live-action films currently in the works, but I’m very interested to see the final product for this film.