Lionsgate wins film rights to Judy Blume’s classic ARE YOU THERE GOD? IT’S ME, MARGARET. 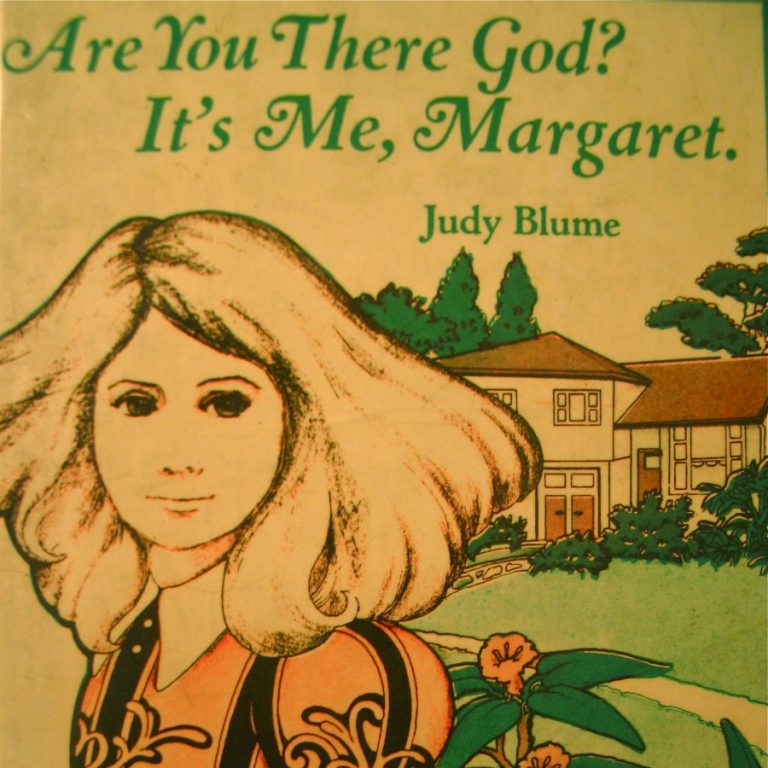 Judy Blume‘s books have been popular classics for years due to many readers finding a real connection with the protagonists and how it applies to their own life. One of the most popular on her list is Are You There God? It’s Me, Margaret, a book that resonated with many generations of young girls.

Back in 2018, we announced that Blume was willing to sell the rights to some of her books, including Are You There God, however, it wasn’t until now that Lionsgate was announced as the winner of an auction to highly sought after film rights.

Kelly Fremon Craig and James L. Brooks, the director and producer respectively of 2016’s The Edge of Seventeen, will be teaming up again for this adaptation. 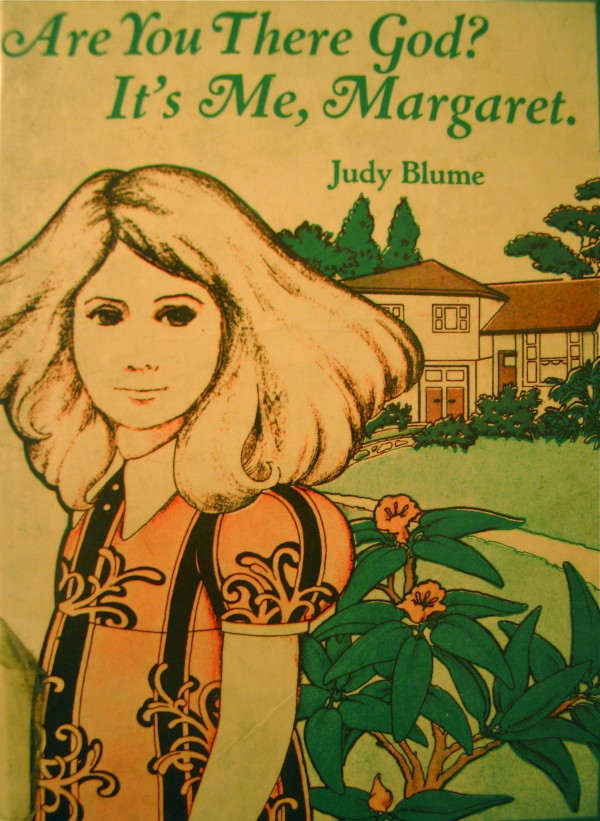 Judy Blume Sells Movie Rights to ARE YOU THERE GOD? IT’S ME, MARGARET