Lionsgate Park featuring THE HUNGER GAMES a go in China, not New York 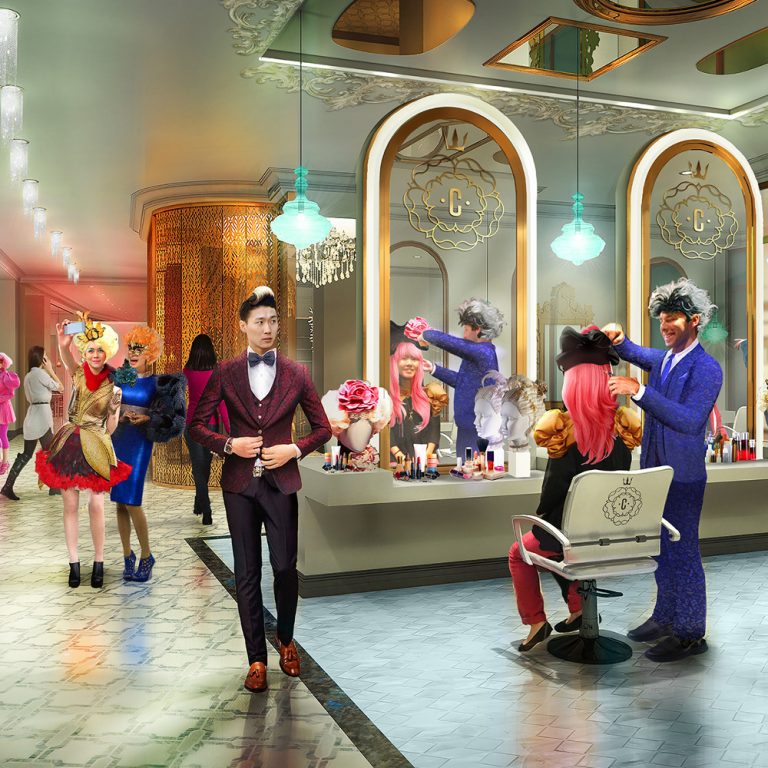 For those waiting for the Lionsgate Entertainment World vertical theme park to open in the United States, more specifically New York City, will be disappointed to know that Lionsgate and its Spanish amusement park company partner, Parques Reunidos, have decided to nix the plans for the Big Apple, along with its plans for ones in Lisbon, Portugal and Madrid, Spain.

According to Entertainment Weekly, the Manhattan Times Square park was planned for a Hunger Games themed simulation ride, a Mad Men restaurant, and a John Wick interactive ride, which considering how wildly popular the John Wick movies have been as of late, would’ve been exciting to experience.

The decision to cancel the plans for the parks were a result from the currently open underperforming parks that Parques Reunidos had opened in Spain.

However, if you’re dead set on reviving your love for The Hunger Games or Twilight or Divergent via an immersive, simulated, or interactive experience, then start making plans for a trip to China.

At the end of this month, Lionsgate is set to open its Asian theme park Lionsgate Entertainment World in Hengqin, Zhuhai, which is one hour from Hong Kong.

The park will be going the route of simulators and VR roller coasters with movie-themed attractions that include the ones previously mentioned as well as other Lionsgate-backed movies.

Of course, you can’t have a Hunger Games theme without “Peeta’s Bakery,” and the same goes for the exclusive “Capitol Club” dining establishment.

The Hunger Games certainly covered many aspects of privilege and Lionsgate is definitely banking on it all, including the Capitol’s obsession with beauty and makeup with its Capitol Couture Cosmetics shopping experience. Despite the overindulgence of it all, it sounds like a fun place to check out, with everything else in the park.

Other shops include a magic shop and a confectionery shop, as well as other attractions you can check out on the Lionsgate Entertainment World website.

The theme park is scheduled to open July 31st.