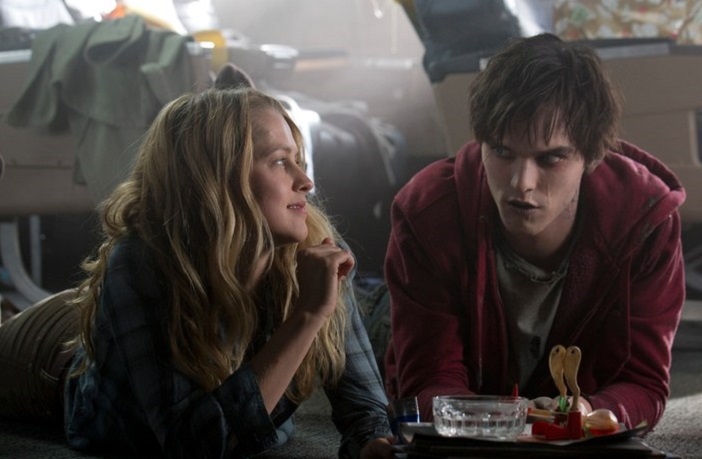 Zombie lore got a twisty redux in 2013’s Warm Bodies and now, Lionsgate is looking to bring the film’s unique take to modern TV.

The movie, based on the books by Isaac Marion, followed R, a semi-aware zombie clinging to the last bits of his humanity after being infected. But R’s dulled senses come to life when he meets a human named Julie (eating her boyfriend’s brain, in the process) and becomes suddenly hellbent on protecting her. Together, R and Julie go on a quest to end the zombie “plague” through unconventional means.

The film starring Nicholas Hoult and Teresa Palmer did well, earning $116 million worldwide on a $35 million production budget, but the studio didn’t seem to have any plans for a comeback– until now.

Warm Bodies movie director Jonathan Levine just signed a new deal with Lionsgate through his Megamix production banner and is developing a Warm Bodies TV show as part of the deal, according to THR.

There’s no word yet on whether the series would re-introduce (or even continue) R and Julie’s story or simply take place in the same world. However, Warm Bodies is the first in a trilogy and according to author Isaac Marion, he’s involved in the show to a certain degree:

In the meantime, you can pick up the book via Amazon. You can also watch the film via Netflix or rent/buy it via Amazon.