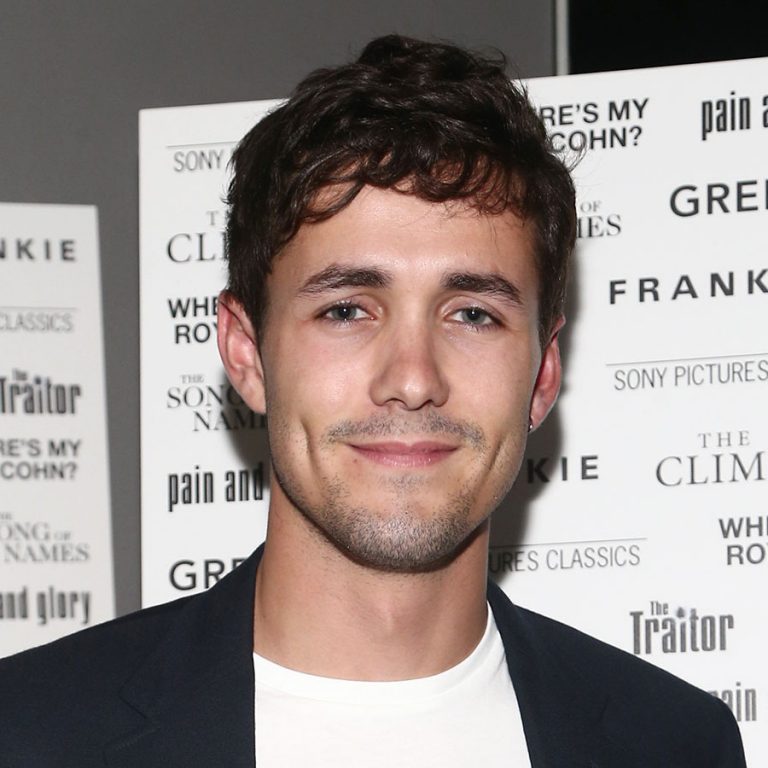 A Dog’s Way Home‘s Jonah Hauer-King has officially been announced to play the role of Prince Eric in Disney’s live-action version of its animated classic, The Little Mermaid.

Though you may not have heard of Jonah Hauer-King, you will likely be looking him up soon, as will many others, as he’s just been cast to play Prince Eric, the young man who charms his way into the heart of one red-haired mermaid named Ariel.

Hauer-King is relatively new as his first roles in feature films was in 2016. Since then, he had roles in the TV miniseries Howard’s End and Little Women, as well as major roles in the movie adaptation of Ruta Sepetys‘ Ashes in the Snow and in this year’s family film A Dog’s Way Home.

And it’s obvious from the image above he has the pleasant appearance that the animated version of Prince Eric has, but he apparently has a quality singing voice as well. We don’t know yet if this version of The Little Mermaid will have the prince singing, but we won’t be complaining if he does.

Hauer-King will be joining fellow castmembers Halle Bailey (Ariel), Melissa McCarthy (Ursula), Javier Bardem (King Triton), and Daveed Diggs (Sebastian) in the film, which will include the familiar songs from the original animated version as well as new songs by composer Alan Menken and Lin-Manuel Miranda.

Filming is set to begin sometime in the spring of 2020.