Live-Action BAMBI Remake in the Works at Disney 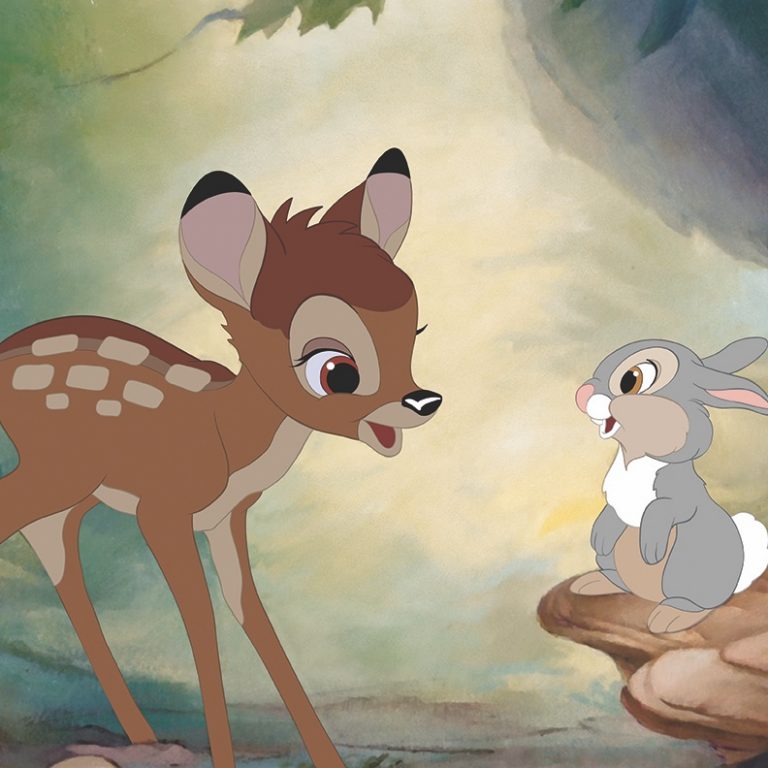 Bambi is the latest animated film to get the live-action treatment from Disney Studios. The original film was released in 1942 and follows the life of a young fawn, Bambi along with his friends, a rabbit named Thumper and a skunk named Flower. The tale brings the joys and sorrows of growing up in the forest and the pain of losing a parent.

Geneva Robertson-Dworet and Linsey Beer have signed on to pen the script for the remake with Chris and Paul Weitz and Andrew Miano producing.

Bambi will be using CGI technology to create the world seen in the film, similar to The Lion King and The Jungle Book, and will keep the heart of the classic tale intact.