LOOKING FOR ALASKA Cast Shares Photos As Production Ramps Up 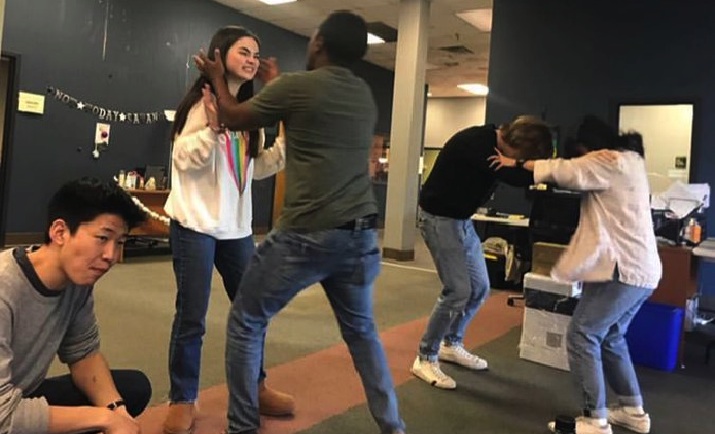 Now that we know all the major young adult actors starring in Hulu’s Looking For Alaska miniseries, based on the popular novel by John Green, it’s time to see them in action!

The cast didn’t hesitate in sharing some pictures from around town as they get to know each other, behind-the-scenes shots, and even some new info about the first episode!

Let’s start with those cute group bonding photos, shall we?

Next up comes a fun rehearsal shot from Alaska Young herself, Kristine Froseth.

Meanwhile, Jordan Connor spilled a new detail: The first episode of the series is called “Famous Last Words”! The title should come as no surprise to anyone who has read the books, because Pudge is obsessed with that exact topic.

Looking For Alaska is due to start filming soon. Though there’s no release date yet, we’re guessing it will hit Hulu sometime in 2020.