Check Out The First LOOKING FOR ALASKA Miniseries Photos 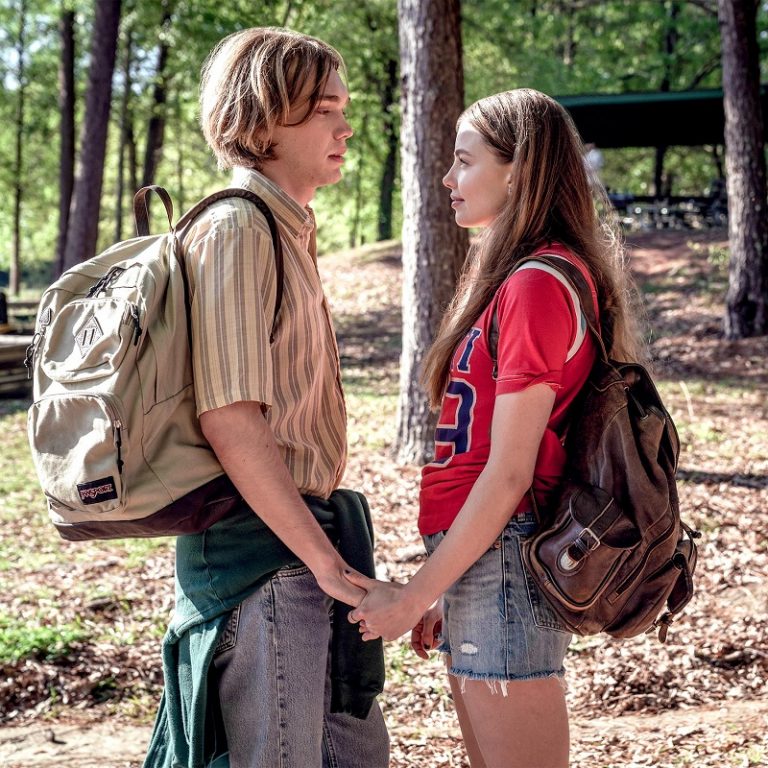 The first official photos from Hulu’s upcoming Looking For Alaska miniseries are here!

The new photos were shared via EW and feature Charlie Plummer as Miles/Pudge, Kristine Froseth as Alaska, Denny Love as The Colonel, Jay Lee as Takumi, and Timothy Simons as Dean Starnes aka “The Eagle”. Check them out below.

While the outfits don’t necessarily scream “early 2000s” to us, we’re still seriously looking forward to this one!