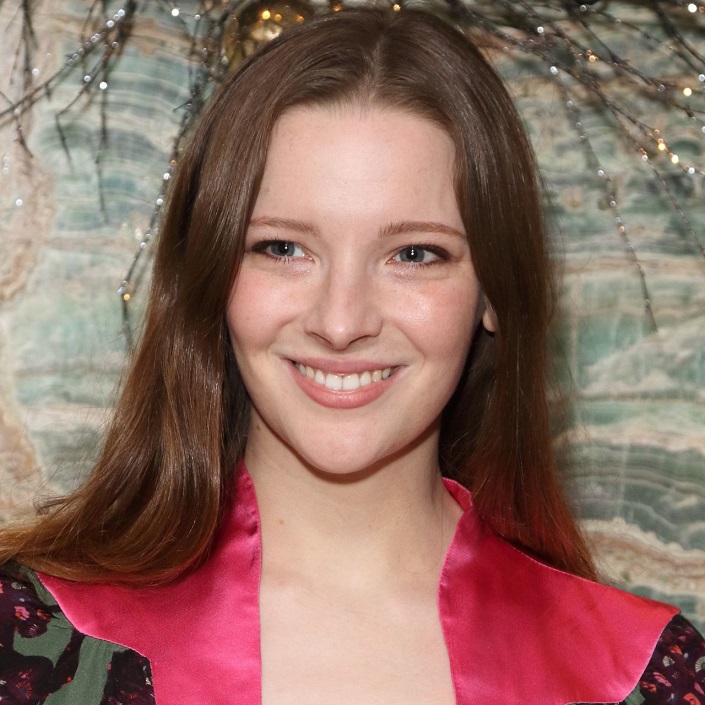 Amazon’s Lord of the Rings prequel has confirmed the inclusion of a character from the original books and movies!

Morfydd Clark (His Dark Materials, Pride and Prejudice and Zombies) has been tapped to join the show, in which she’ll be playing a young Galadriel. The character was introduced on-screen by Cate Blanchett.

Clark’s take on the character will be involved in events that take place about 3,000 years earlier than the original trilogy, during the infamous Second Age of Middle-earth when Sauron first came into power.

The casting seems to confirm rumors that Will Poulter was in talks to play young Elrond in the series until his negotiations fell through last week.

Game of Thrones actor Joseph Mawle is reportedly on board as the show’s central villain, with relative newcomers Makenna Kavenagh, Maxim Baldry, and Ema Horvath joining in unspecified roles.

The series is due to begin shooting in New Zealand next year.