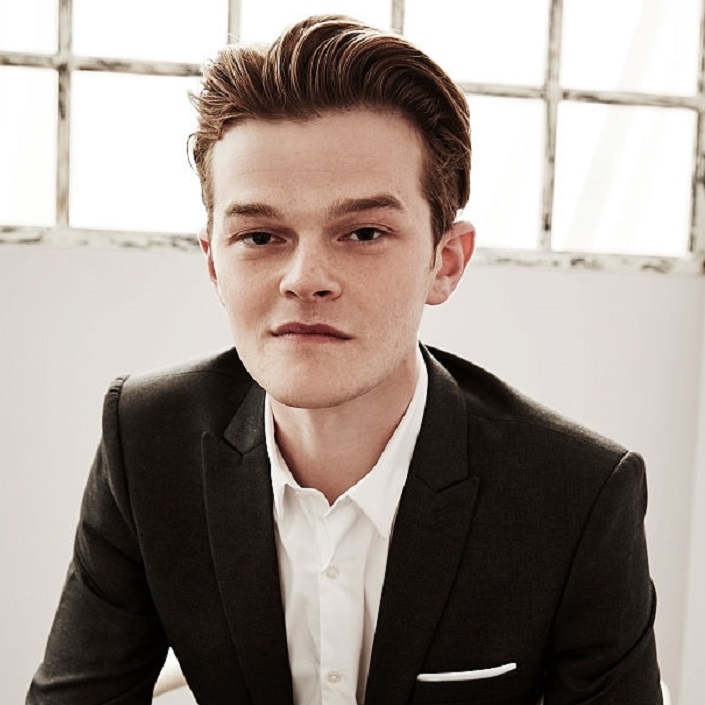 Amazon’s The Lord of the Rings TV series seems to have finally found its male lead.

Robert Aramayo, who once played Young Ned Stark on Game of Thrones and whose upcoming projects include The King’s Man and Antebellum, is set to star as the story’s central hero, Beldor. The character will journey alongside a young Galadriel, who will be portrayed by Morfydd Clark.

Aramayo joins the show following the loss of Will Poulter, who was in negotiations for the role for several months before eventually dropping out due to schedule conflicts.

The Amazon series will place about 3,000 years earlier than the original trilogy, during the infamous Second Age of Middle-earth when Sauron first came into power. It will also feature Joseph Mawle, Markella Kavenagh, and Ema Horvath.

The show is due to start filming its first two episodes in New Zealand sometime this year, after which it will take a 4 to 5 month break to map out its already-approved second season, according to Deadline.