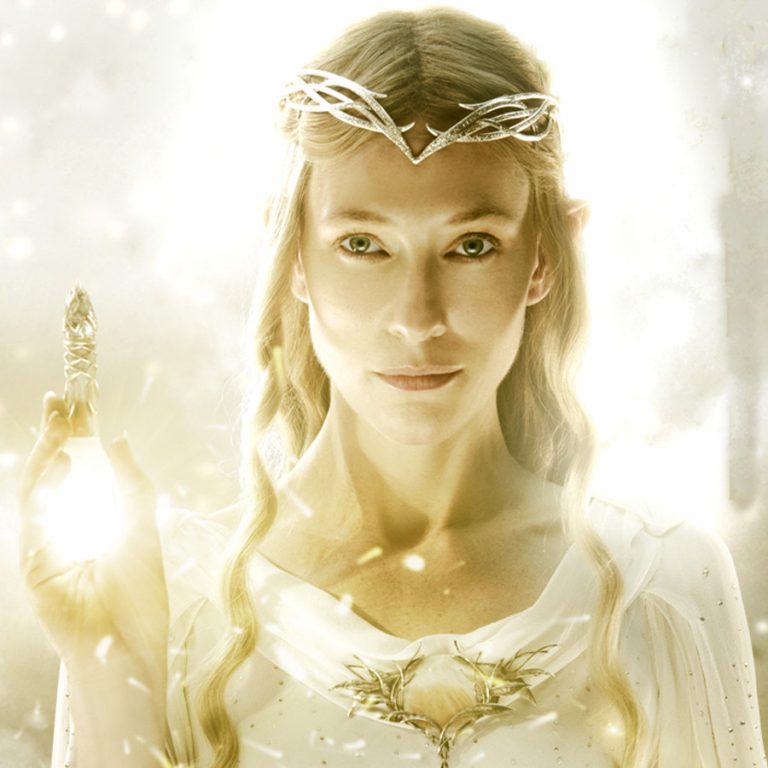 Even before Amazon Prime’s high-profile series The Lord of the Rings starts production, it’s already been granted a second season.

According to Deadline, Amazon Studios head Jennifer Salke has confirmed that the network’s streaming series The Lord of the Rings is getting a second season.

Season one hasn’t even gone into production in New Zealand, so for this to be confirmed is a whole lot of good news for LOTR fans. For some reason, this makes me feel even more confident with the people behind the scenes of the series, even if we haven’t seen anything from it.

Because of this, production will go into hiatus for four or five months after the first two episodes are filmed. This can be both frustrating and exciting for us viewers, since though we may have to wait longer for episode three, we may not have to wait as long for season 2 to start after season 1 ends.

Given that Amazon has given the greenlight for season 2, how excited and confident are you that the Lord of the Rings series is going to be on your list of top shows to watch?