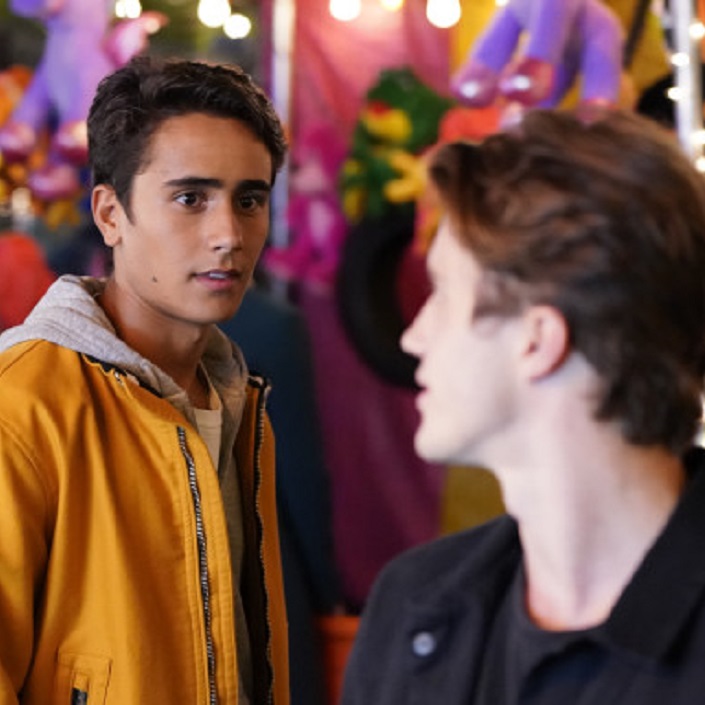 Creekwood High isn’t coming to Disney+ after all, but it will still be making major waves on one of the most popular streaming services out there!

Love, Victor, the newly named spinoff of 2018’s Love, Simon, is being shifted from Disney+ to Hulu. According to Deadline, the change is due to the show’s exploration of more mature themes, such as sex, marital issues, and drinking. Whereas many shows on Hulu (which is also owned by Disney) contain content such as this, the House of Mouse is reportedly looking to keep Disney+ strictly kid friendly, which prompted the move.

Set at same fictional school featured in the film, the show will follow a new protagonist named Victor (played by Michael Cimino) who ventures through his own personal self-discovery with the help of family and friends. As far as we know, none of the original characters or actors are set to make appearances, but this is Disney, after all, so who knows?

The half-hour comedy is set to debut in June, as part of the streamer’s Pride Month programming. The season will consist of 10 episodes, but it’s unclear whether they’ll be released week-by-week or all at once– On Hulu, it tends to vary by show.

Either way, Hulu is already gathering a writers’ room to explore plots for Season 2, which is great news!

Michael Cimino talks about his character in LOVE, VICTOR

The LOVE, VICTOR Trailer Is A Wild Ride