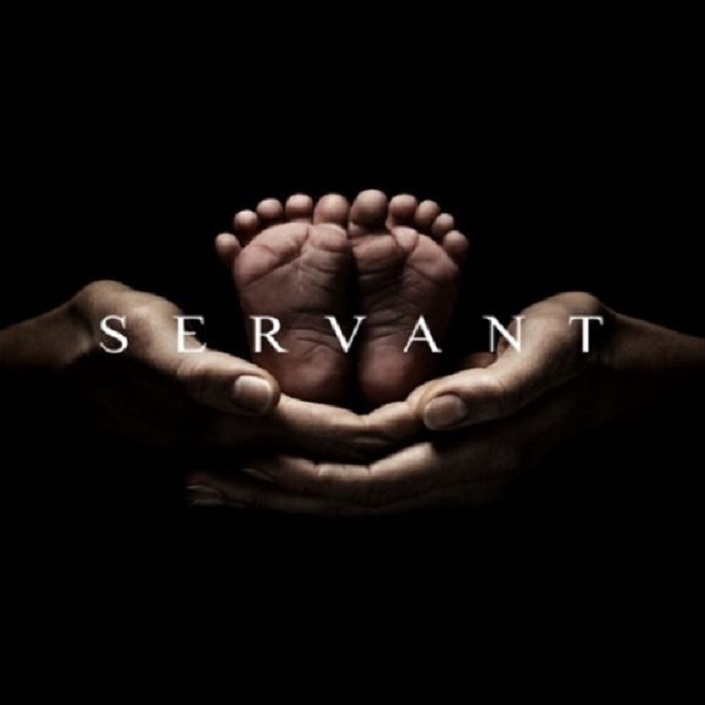 Tonight at New York Comic Con 2019, the Hammerstein Ballroom filled up with over 2,000 fans set out to learn more about M. Night Shyamalan‘s newest project. Another psychological thriller much like his previous successes, Servant will premiere globally on Apple TV+ Thursday, November 28.

AKA our Thanksgiving present.

Servant follows a Philadelphia couple in mourning after an awful tragedy sends their marriage into a downward spiral, thereby opening the door for a mysterious force to intervene. What mysterious force exactly, we have no clue.

Apple TV+ launches on November 1 in over 100 countries and regions. It will also be available on the Apple TV app on all Apple products. If you’re not an Apple user then don’t worry, you can still check out the show on tv.apple.com, for just $4.99 per month with a seven-day free trial.

*A more detailed recap of the panel to come*