THE MAGICIANS to End This Season 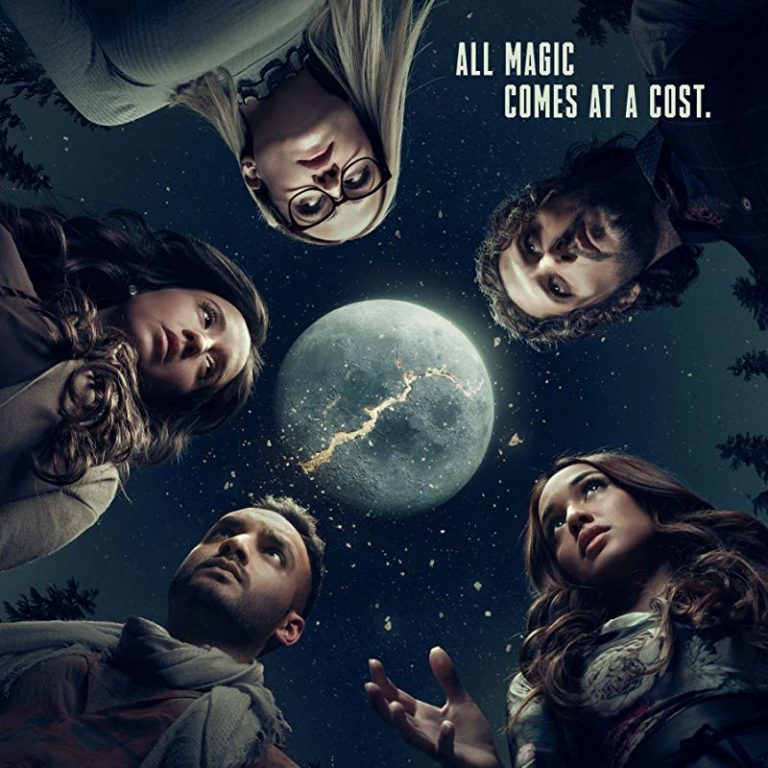 Yes, it’s apparently true, according to Deadline, Variety, and Tor.com, and we’re sad to say that The Magicians is coming to an end after this season, even as we still mourn the loss of Quentin. No word as to why NBCUniversal has decided to end one of Syfy’s most popular shows on the network, but there are likely a few choice words that we could hear Margo say at this moment.

Here’s the official statement made by the Syfy channel:

“The Magicians has been a part of our SYFY family for five fantastic seasons. As we near the end of this journey, we want to thank John McNamara, Sera Gamble, Henry Alonso Myers, Lev Grossman, and our entire brilliant cast, crew, writers, and directors for their beautiful creation. But most of all, we thank the fans for their tremendous support and passion. Because of you, magic will be in our hearts forever.”

The series finale is scheduled to air Friday, April 1st. So, prepare yourself for the bittersweet farewell to our favorite magical misfits to ever grace our TV screens.