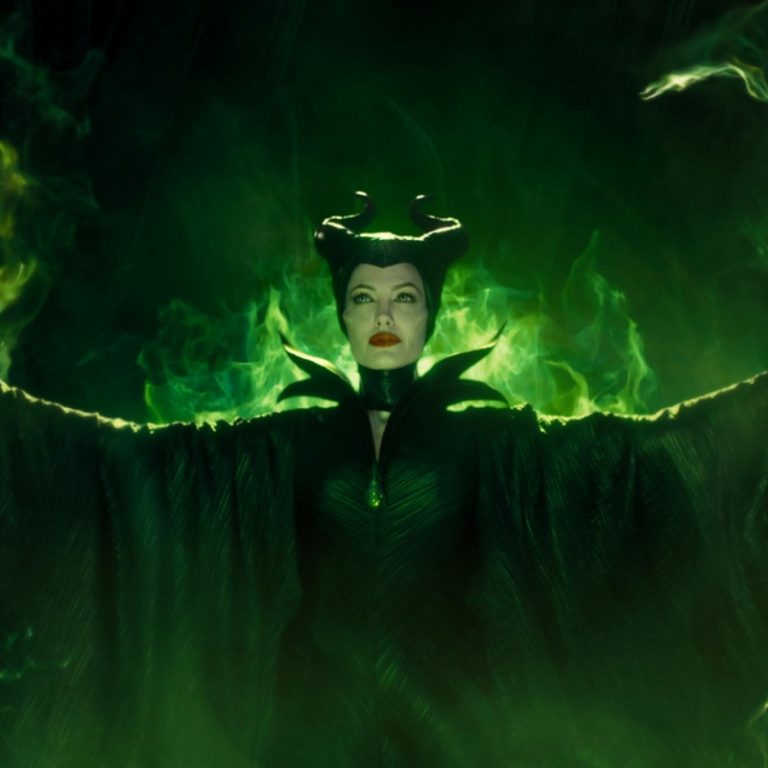 Love doesn’t end well in the first full trailer for the MALEFICENT sequel!

The Maleficent movie put an interesting twist on the original tale by making the infamously evil fairy out to be a loving defender of Princess Aurora, but that protective instinct is going to make things go horribly wrong in the new chapter of their journey.

The first trailer for Maleficent: Mistress of Evil shows the titular character up in arms after Aurora gets engaged. The first movie explains well why Maleficent doesn’t trust romantic love, but when the prince’s mother Queen Ingrith tries to claim Aurora as her own, things get especially ugly. It seems Maleficent is ready to start a devastating war, so long as it means Aurora stays far away from these royals.

The movie will see the return of Angelina Jolie, Elle Fanning, Sam Riley, and Lesley Manville as well as the addition of Michelle Pfeiffer, Ed Skrein, and Chiwetel Ejiofor but there’s one notable replacement in the mix: Harris Dickinson is playing Prince Phillip, who was originally played by Brenton Thwaites.

Watch the trailer at the top of the post.