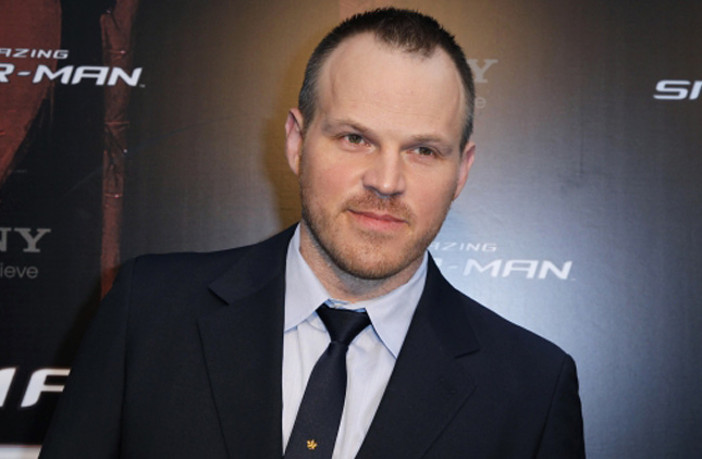 Marc Webb is Disney’s top choice to direct Disney’s Live-Action remake of Snow White. Negotiations are currently ongoing. Webb directed The Amazing Spider-Man film franchise as well as indies such as Gifted and The Only Living Boy in New York.

The new Snow White adaptation also has Erin Cressida Wilson (The Girl on the Train) is in talks to write the script with Benj Pasek and Justin Paul (The Greatest Showman, La La Land, and Dear Evan Hansen) on board to write new songs for the film.

There have been several live action reimaginings of the Snow White story, including Mirror Mirror with Lily Collins and Julia Roberts, Snow White and the Huntsman with Kristen Stewart and Charlize Theron, and the modern day tale of Sydney White with Amanda Bynes. I’m interested to see how this story pans out.