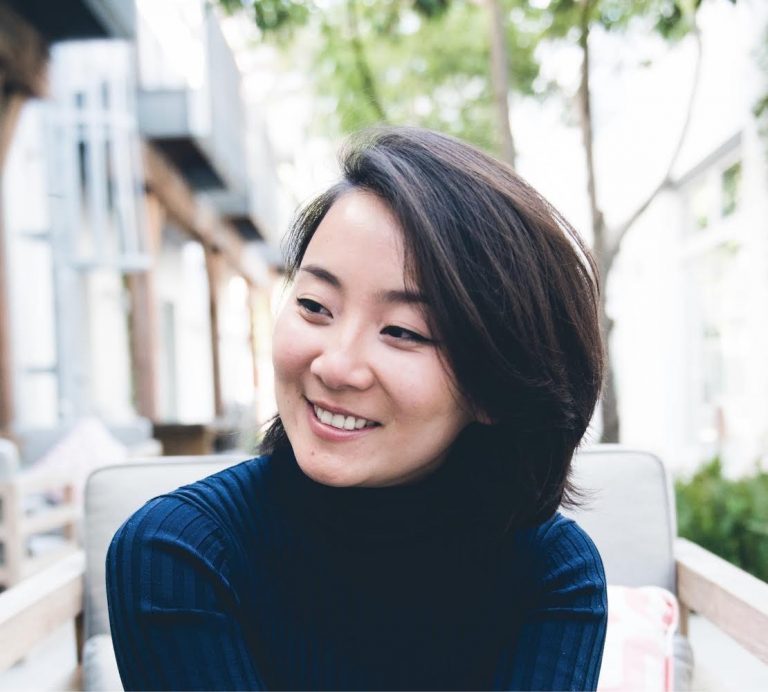 The true conclusion to the story of June, Day, and Eden is almost here with Rebel, the final book of the Legend series. And Marie’s blog tour stop here gave us a chance to ask her one question about it.

It’s been eight years since the release of Legend, the first book of Marie Lu‘s debut series, and we’re still not over June and Day, and that ending scene in Champion! But we weren’t the only ones thinking about it, because Marie herself seemed like she needed closure on her first characters as well, hence the need to write Rebel, the fourth and final book of the Legend series.

Thanks to Macmillan, we got to be part of Marie’s blog tour for Rebel (her in-person tour schedule is listed at the bottom of this post), and we had the challenge of asking only one question to Marie about the book. We thought long and hard about it, and came up with something that maybe some of you were wondering as well. But if not, we hope you enjoy her response to our question either way.

The Fandom: You’ve written 2 other series, 1 superhero book, and 1 Spirit Animals book between Champion and Rebel. How has writing those various characters, including the birth or your baby, influenced how you see your characters, both returning and new, in Rebel?

Marie: This is such a good question. In the same way that Day and June got ten years apart to experience life and grow, I feel like I grew with them. The world around me shifted; my own life changed by an order of magnitude. You always add the things you’ve learned into your writing and your characters. I think it’s impossible not to. So I find myself constantly channeling the current state of the world into Day and June, and putting my fears for my own child into Day’s fears for his little brother. Art imitates life, and all that.

Enter to win Rebel via the Rafflecopter below!

Rebel is out now, and you can order your copy in any of the following links:

Respect the Legend. Idolize the Prodigy. Celebrate the Champion. But never underestimate the Rebel.

With unmatched suspense and her signature cinematic storytelling, #1 New York Times–bestselling author Marie Lu plunges readers back into the unforgettable world of Legend for a truly grand finale.

Eden Wing has been living in his brother’s shadow for years. Even though he’s a top student at his academy in Ross City, Antarctica, and a brilliant inventor, most people know him only as Daniel Wing’s little brother.

A decade ago, Daniel was known as Day, the boy from the streets who led a revolution that saved the Republic of America. But Day is no longer the same young man who was once a national hero. These days he’d rather hide out from the world and leave his past behind. All that matters to him now is keeping Eden safe―even if that also means giving up June, the great love of Daniel’s life.

As the two brothers struggle to accept who they’ve each become since their time in the Republic, a new danger creeps into the distance that’s grown between them. Eden soon finds himself drawn so far into Ross City’s dark side, even his legendary brother can’t save him. At least not on his own . . .