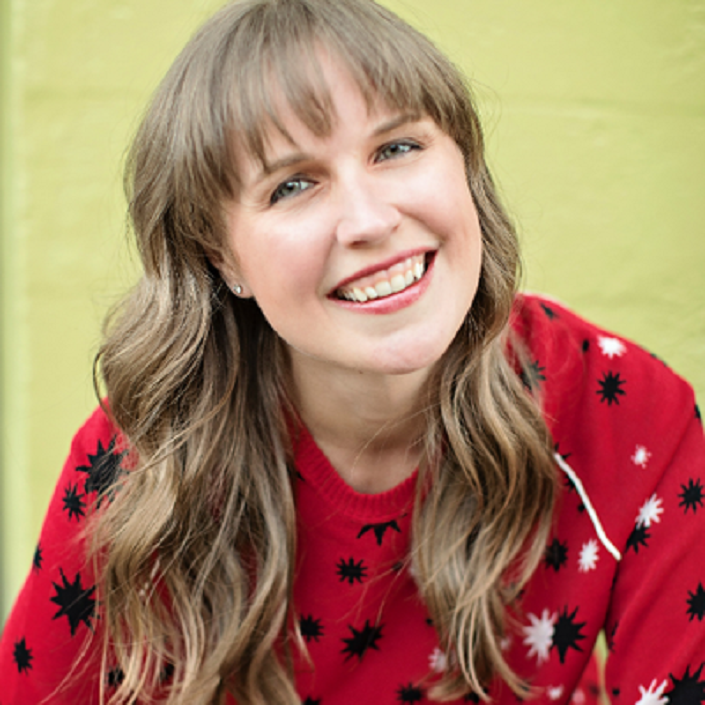 Marissa Meyer has mastered fantasy and sci-fi in series like The Lunar Chronicles and Renegades, but she’ll be tackling something completely different with her next novel: Contemporary!

The bestselling author just signed a deal with the Feiwel & Friends publishing house that will encompass four new books– two contemporary romances and two retellings. As of right now, there are only details for the first release: Instant Karma, described as a contemporary romance with a magical twist.

The story follows Prudence, a teen gifted with the ability to set instant karma upon the rude and arrogant people in her close-minded small town… with the strange exception of her seemingly useless lab partner, Quint.

Here’s the official description from Bustle, who first shared the news:

In this contemporary romance with a bit of magic, chronic overachiever Prudence Daniels is always quick to cast judgment on the lazy, rude, and arrogant residents of her coastal town. Her dreams of karmic justice are fulfilled when, during a night out with her friends, she slips on a spilled drink and hits her head, only to wake up with the sudden ability to cast instant karma on those around her. Pru giddily makes use of the power, punishing everyone from public vandals to karaoke hecklers, but there is one person on whom her powers consistently backfire — Quint Erickson, her slacker of a lab partner and all-around mortal enemy. Over the course of a summer, Pru begins to uncover truths about Quint, her peers, and even herself that reveal how thin the line is between virtue and vanity, generosity and greed… love and hate.

Instant Karma won’t hit shelves until November 2020, but we’re definitely on board to see what this author does with a contemporary tale!

In the meantime, Meyer’s final book in the Renegades trilogy, Supernova, hits shelves on November 5, 2019. You can preorder it now via Amazon or support your local independent bookstore via IndieBound.