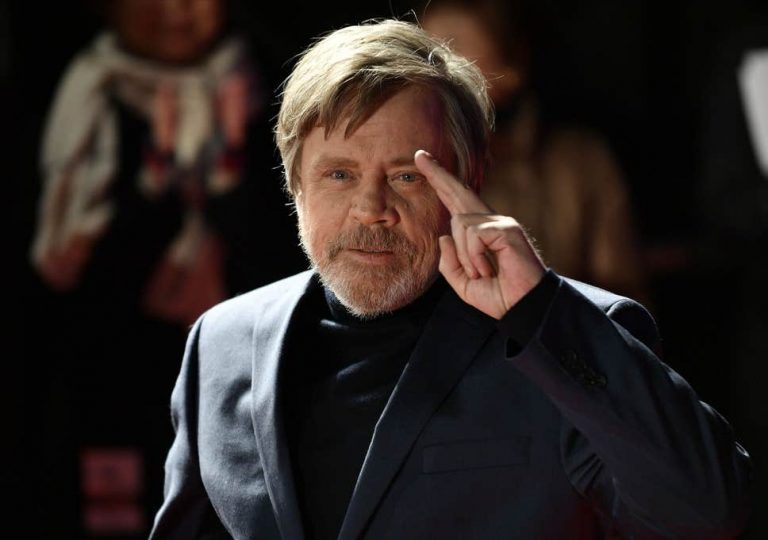 Enter for your chance to win these STAR WARS prize packages in celebration of THE RISE OF SKYWALKER!

Here’s yet another reason to love Mark Hamill: to promote his Omaze THE RISE OF SKYWALKER campaign, you can now watch a video of him watching his original Star Wars audition tape.

And yes, it’s just as funny as it sounds.

Not only does he comment on the delivery of his lines (“who talks like this?”); Mark also raves about Harrison Ford, criticizes his own haircut, and gives some behind the scenes fun facts about working with George Lucas.

The video was shared on the Omaze YouTube channel to celebrate the amazing Star Wars opportunity. Fans can donate for entries to win red carpet THE RISE OF SKYWALKER tickets and dinner with Luke Skywalker himself.

This is just one of multiple Omaze Star Wars fundraisers going on. Both Daisy Ridley and Adam Driver have similar campaigns, offering fans the opportunity to attend THE RISE OF SKYWALKER premiere with them. Talk about a dream come true, right?!

You can donate to enter all of these fundraisers on the Omaze site. As is standard with Omaze campaigns, they all benefit amazing causes, such as GEANCO and Arts in the Armed Forces.

The Rise of Skywalker hits theaters this December!