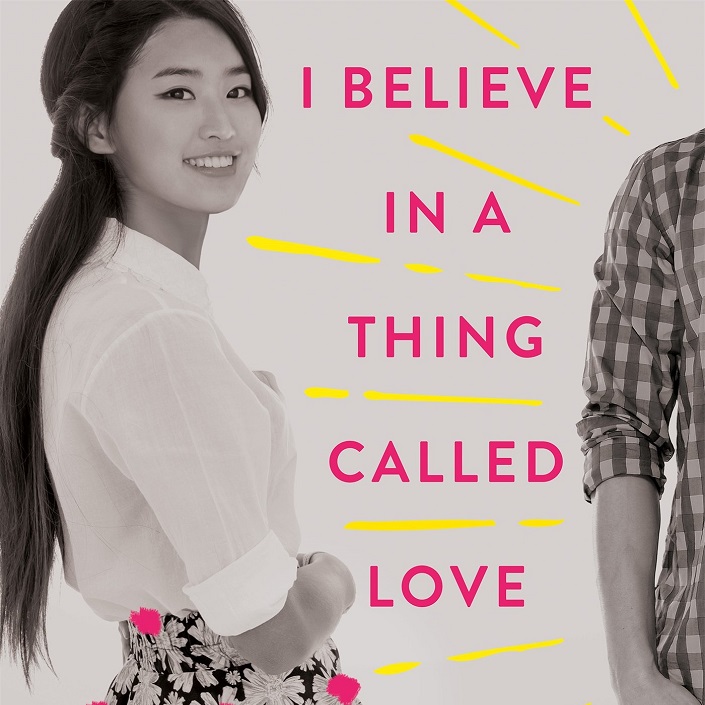 Maurene Goo has combined K-drama and the Korean-American experience into a series of beloved YA novels and now, one of them is on their way to the big screen!

A-Major Media, a new production banner that focuses on bringing Asian-American stories to the screen, has scooped up Goo’s 2015 novel I Believe In A Thing Called Love. The novel follows high school student Desi Lee, who has never had a relationship despite being very successful in other areas of her life. Desi takes inspiration from K-dramas and creates a list of big, bold moves to get the attention of her crush, but soon realizes that there’s more to love than drama.

THR refers to the adaptation being crafted by Yulin Kuang, though it does not specify whether she is writing, directing, or taking on both roles.

I Believe In A Thing Called Love is one of four movies announces so far that are being developed for A-Major’s launch. However, the project is still in the early stages of development and there aren’t too many details at this time.

In the meantime, you can snag the novel via Amazon, B&N, or Indiebound!