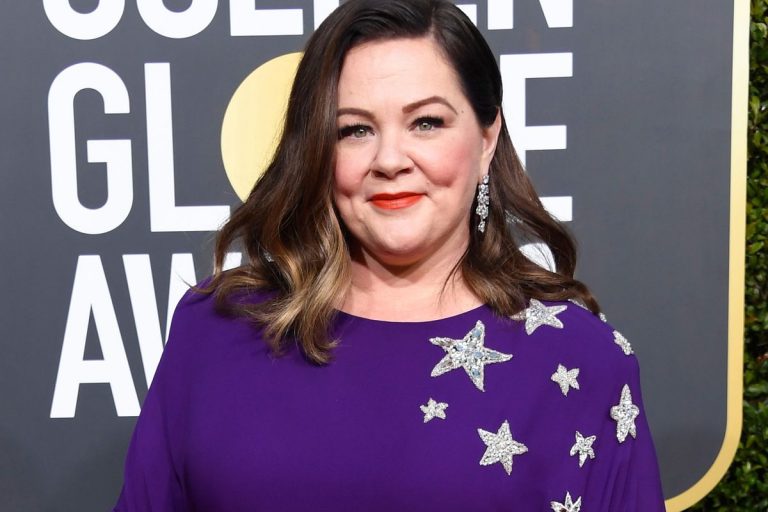 Disney is in early talks with Melissa McCarthy to join the live-action remake of The Little Mermaid in a villainous role. McCarthy may take on the role of Ursula, the sea witch in the film.

Rob Marshall (Mary Poppins Returns) is directing the film, which will include songs from the 1989 animated film as well as new songs from Alan Menken and Lin-Manuel Miranda. Producing the film, along with Marshall and Miranda, are Marc Platt and John DeLuca. David Magee penned the script.

McCarthy’s other film credits include Bridesmaids, The Heat, Spy, and Ghostbusters as well as TV credits with Mike and Molly and Gilmore Girls.