Michael Cimino to star in Disney Plus LOVE, SIMON Series 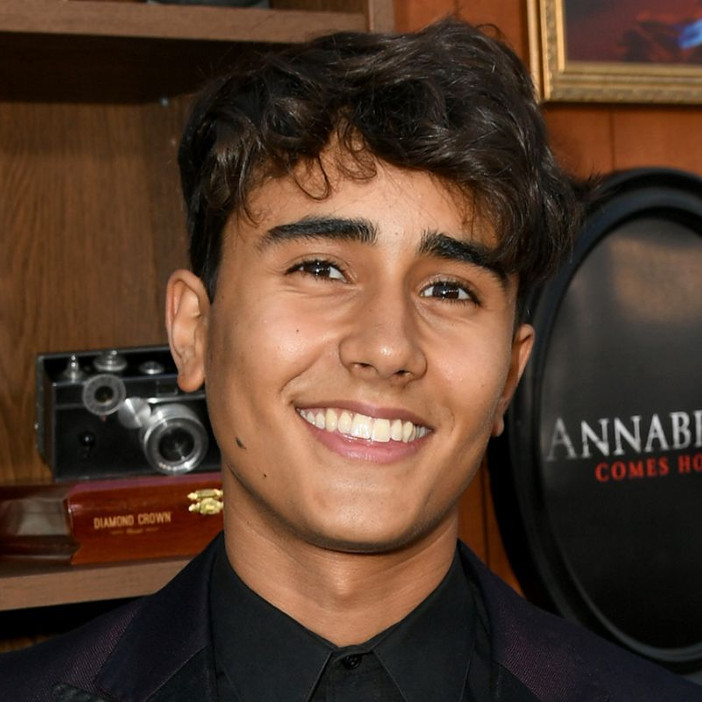 Annabelle Comes Home star Michael Cimino has been tapped for the lead role in the Disney+ Love, Simon series with Nick Robinson, who played Simon in the movie adaptation, serving as producer.

If you didn’t know already, Disney+ is now going to move the Love, Simon franchise to the small screen for its streaming channel. This time, instead of Simon as the lead (he did already have his happy ending in the movie), it’s going to be a new Creekwood High student named Victor, who will be played by Michael Cimino.

According to Variety, Victor has just moved with his family to the Atlanta city in which Creekwood High is located. He’ll be facing a fair amount of challenges with the move, including dealing with his sexual orientation.

And if you’re wondering if Nick Robinson’s Simon will be making any kind of appearance, we do know that aside from taking on producer duties, he’ll be narrating the series. As far as actually being on screen (Victor supposedly asks for help from Simon sometime during the show), it isn’t clear, but it shouldn’t be surprising if he does.

Production is scheduled to start this month.

Michael Cimino talks about his character in LOVE, VICTOR