Ming-Na Wen Joins the Cast of THE MANDALORIAN 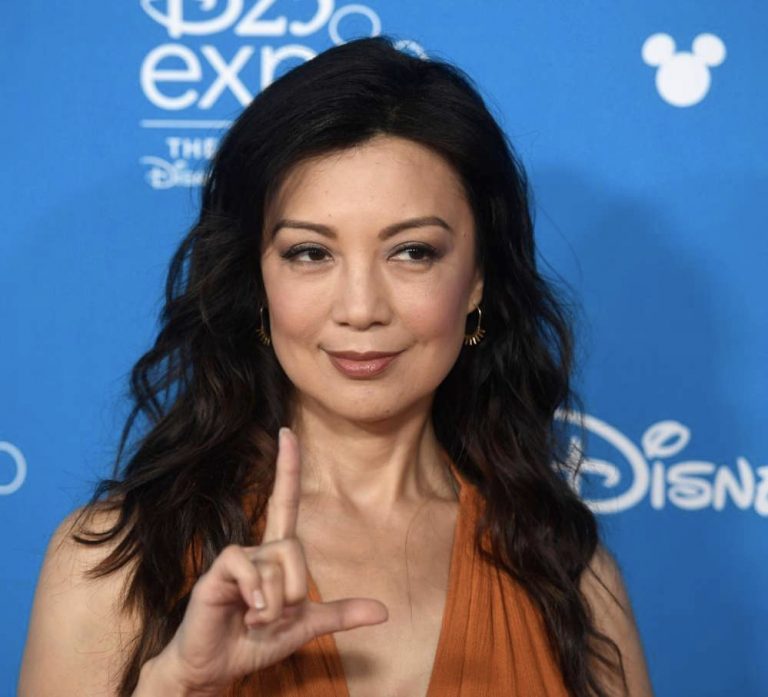 Ming-Na Wen, a newly minted Disney Legend honoree, was announced as joining the cast of Disney+ series, The Mandalorian. Wen is known for as the voice of Mulan in the animated movie as well as a star of Marvel’s Agents of S.H.I.E.L.D. The news was announced this weekend at D23 Expo in Anaheim.

Previously announced cast include Pedro Pascal, Gina Carano, Giancarlo Esposito, Emily Swallow, Carl Weathers, Omid Abtahi, Werner Herzog and Nick Nolte. Pascal will star as a bounty hunter from Madalore, home to Star Wars’ Boba Fett and Jengo Fett. No information has been released yet on the character she will play.

The Mandalorian will launch November 12th along with the Disney+ streaming service and season 2 is already in the works.