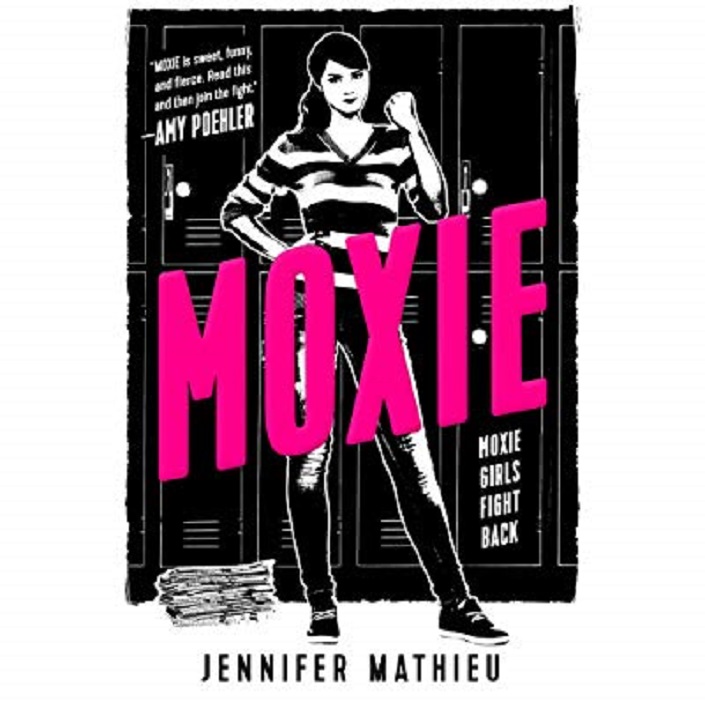 Netflix is about to get a little more Moxie with the help of Amy Poehler and two up-and-coming actresses!

Based on the YA novel by Jennifer Mathieu, Moxie follows Viv Carter, a teen who’s grown sick of her football-obsessed Texas high school that allows the players to get away with pretty much anything. Inspired by her own mother’s Riot Grrrl past, Viv releases an anonymous zine meant to battle the school’s culture and somewhat accidentally sets off a feminist revolution.

It was previously announced that Amy Poehler will direct the film, but now the stars are being introduced!

Hadley Robinson (Utopia, the upcoming Little Women remake) will star as Viv, according to Deadline. The article also names Lauren Tsai as a supporting character, but doesn’t reveal which one. Thankfully, author Jennifer Mathieu took to Twitter to reveal that Lauren will play Claudia.

Filming is due to begin by the end of the month, so here’s hoping for a slew of other casting announcements as it starts!

In the meantime, you can check out the book that started it all via Amazon!