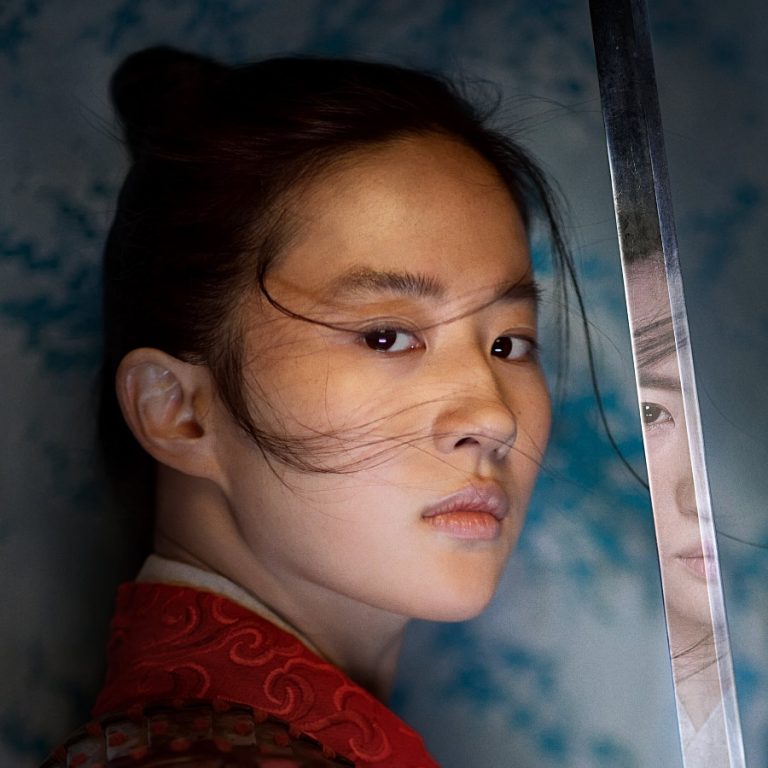 Unfortunately, several movies, including Disney’s live-action version of Mulan, which was scheduled to release on Friday, March 27th, have been postponed indefinitely, according to EW. Included in the delay were Marvel’s The New Mutants, which was already delayed from the 20th Century Fox-Disney merger, the sequel to the horror film A Quiet Place part II, and the Fast & Furious 9 film. The latest Fast & Furious franchise film has even been pushed back to 2021.

Because of the coronavirus pandemic, many major companies are feeling the people’s concerns about it and are heeding the warnings that have been made clear by the CDC, and as such, these are taking these precautionary methods to ensure the safety of the general public.

Many of the major theme parks in California have been affected as well, as Disneyland (and DisneyWorld in Florida), Universal Studios Hollywood, Six Flags Magic Mountain, and Knott’s Berry Farm, have decided to temporarily close its doors, even after Governor Gavin Newsom made them exempt from his guidance of canceling or postponing gatherings of 250 or more in California, according to Variety.

As with movie theaters, major sports and other upcoming events have either been postponed or cancelled like the already cancelled Yallwest, and next month’s Wondercon, held in Anaheim, CA. The sister pop-culture event to the giant San Diego Comic-Con, was scheduled to take place during Easter weekend, April 10-12, but was announced to be postponed to a later date.

To protect public health and slow the rate of transmission of COVID-19, the California Department of Public Health announced a recommendation that gatherings and events of more than 250 people should either be postponed or cancelled. Comic-Con (organizer of WonderCon) will abide by this recommendation. Therefore WonderCon Anaheim, scheduled for April 10-12, 2020 in Anaheim, California, will be postponed until a later date.  We will begin processing refunds for badge purchases in the coming days.

We continue to work closely with officials in San Diego and at this time no decision has been made regarding the rescheduling of Comic-Con slated to take place this summer; July 23-26, 2020. We urge everyone to follow the recommendations set forth by the Centers for Disease Control and Prevention and your local health officials.

This is obviously a disappointment for many people and fans of certain fandoms that were likely to make an appearance of some form at this event, including TV shows like The Magicians, Roswell, New Mexico, The 100, and The Walking Dead, among others. Both The Magicians and The 100 will be ending their series run this season, which means we may not see any of the cast again to represent the shows, even if WonderCon is postponed, which we are truly sad about.

However, with everyone’s safety a concern, we need to understand our health takes precedence and this is overall the best for all of us.