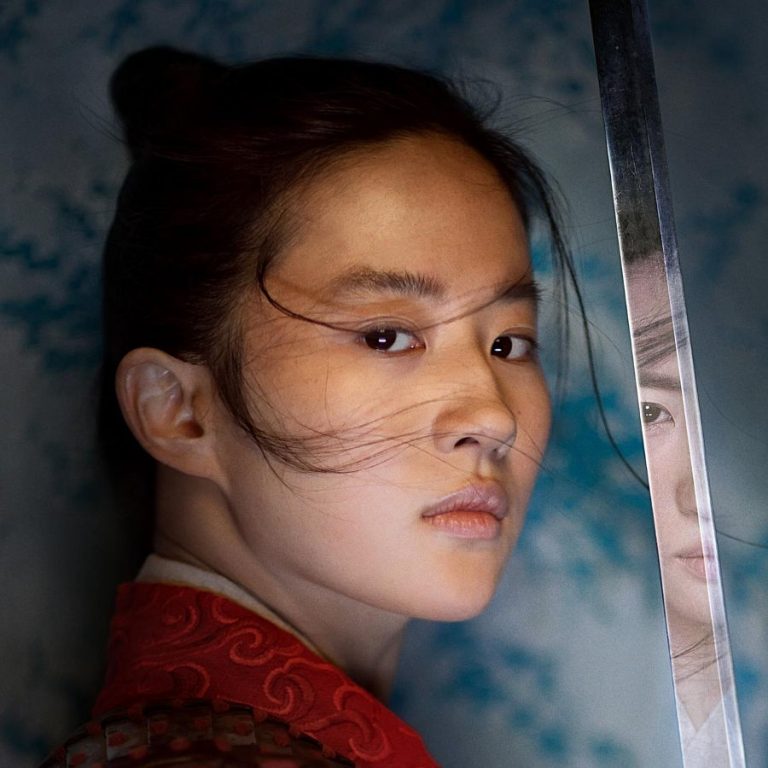 Mulan and several other movies, including Christopher Nolan’s time-warp film Tenet, that were planning on premiering in July when theaters opened has postponed yet again.

This should not be a surprise as the COVID-19 number of infections has not only not flattened, but it has been rising, and rising quite fast in some places across the U.S.

Now the tentative scheduled release date for Mulan is August 21st, almost a month later than the previous planned premiere date, which had already moved from its original planned premiere in March.

Walt Disney Studios bigwigs had this to say regarding the postponement:

“While the pandemic has changed our release plans for Mulan and we will continue to be flexible as conditions require, it has not changed our belief in the power of this film and its message of hope and perseverance. Director Niki Caro and our cast and crew have created a beautiful, epic, and moving film that is everything the cinematic experience should be, and that’s where we believe it belongs – on the world stage and the big screen for audiences around the globe to enjoy together.”

While we’re just as anxious to watch a movie on the big screen as many of you, we don’t feel it necessary to rush to open in the face of this pandemic. There are many other things to worry about, anyway, and much ways we can spend our time and money on at the moment.

Watch the Final Trailer for MULAN