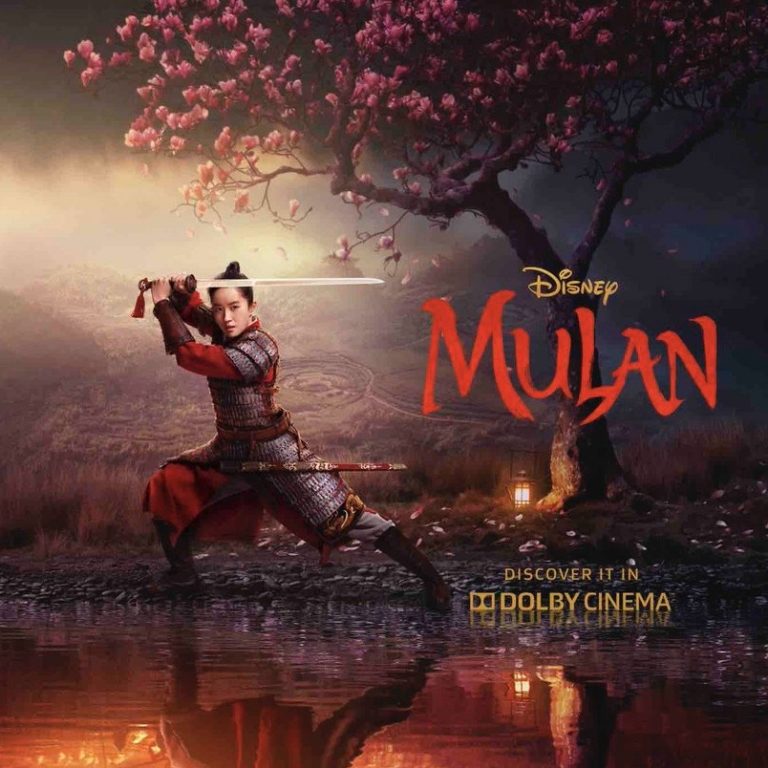 Not long after Disney postponed Mulan’s theatrical release indefinitely, they have come to the decision to skip the theaters and premiere the film on Disney Plus. However you will only be able to view the film at an additional cost. Subscribers can rent the film for $29.99 beginning September 4th. The film will still be released in theaters in areas where Disney Plus in not available.

Disney CEO, Bob Chapek, emphasizes that this special release of Mulan is a one-time event and there is no plan to continue to release films in this way looking ahead.