MY LADY JANE Optioned For TV 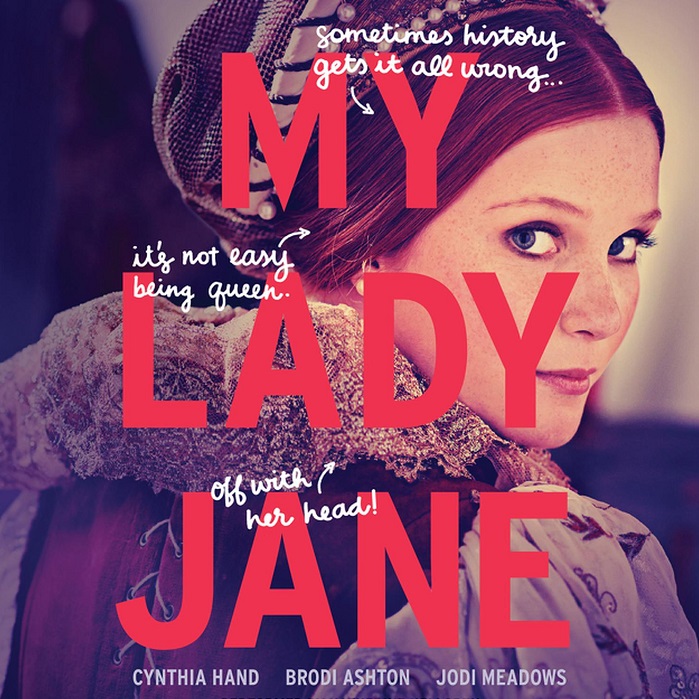 Do you love stories that take history and turn it on its head with a hefty dose of wit and sass? Well, Parkes+MacDonald is working on a new television series that you’ll definitely enjoy!

The production company just picked up the rights to My Lady Jane, a hilarious take on the life of Lady Jane Grey aka the Nine Days’ Queen. It’s based on the 2016 novel, in which Cynthia Hand, Jodi Meadows, and Brodi Ashton got ultra-cheeky with the tale of a 16-year-old bookish “spinster” who’s just trying to keep her head down… until her cousin King Edward VI arranges her marriage to Gifford, a lord with a disconcerting supernatural problem, to save the royal line.

Told from the perspective of Jane, Edward, and Gifford, the three quickly find themselves in the thick of a conspiracy. This time, it will take more than royal etiquette to save the day.

My Lady Jane is historic meets modern sass in the vein of Apple TV’s popular new series Dickinson, so it’s no surprise it’s getting some time to shine!

According to Deadline, screenwriter and author Gemma Burgess has been hired to pen the script.

We’ll keep you updated as more details arrive. In the meantime, check out My Lady Jane, the novel, via Amazon or Indiebound!