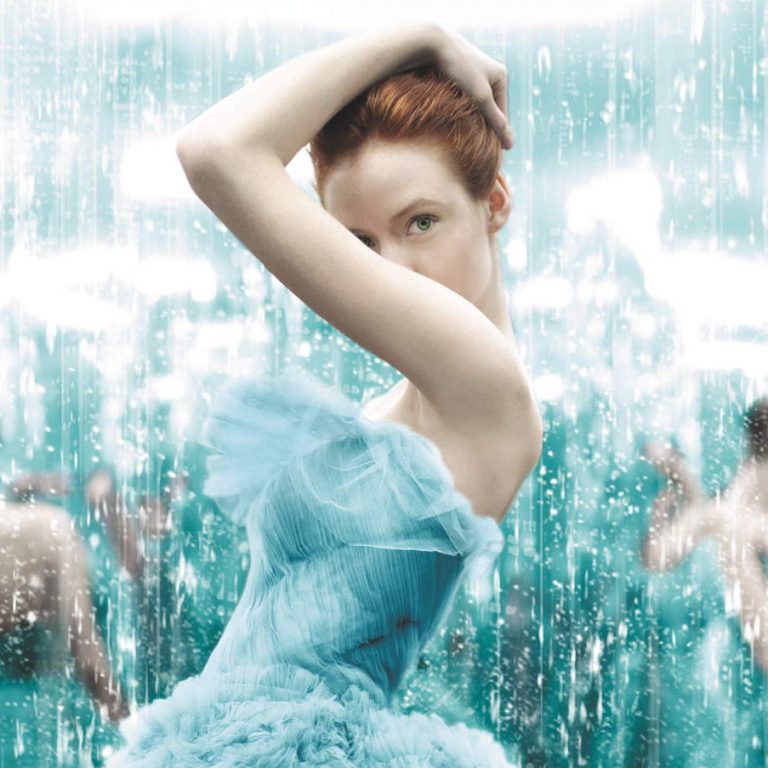 Netflix is taking yet another YA book series and adapting it for it’s streaming channel, and we’re not complaining. This time, it’s Kiera Cass‘s The Selection which will be brought to the small screen.

The rights to the bestselling series had been previously optioned for a TV series with the CW, but it fell through. Then there was a possible attempt to bring the first book to the big screen as a feature film, but again, nothing came of that. This is no surprise, though, as many books are often optioned for film or TV series, but nothing ever comes of it.

But with Netflix, they’ve been not only good with bringing books to life on screen, but they’ve also been pretty good with staying pretty faithful to the original source material.

No date has been set yet and likely will not be announced for a while to come, but we’ll keep you posted!