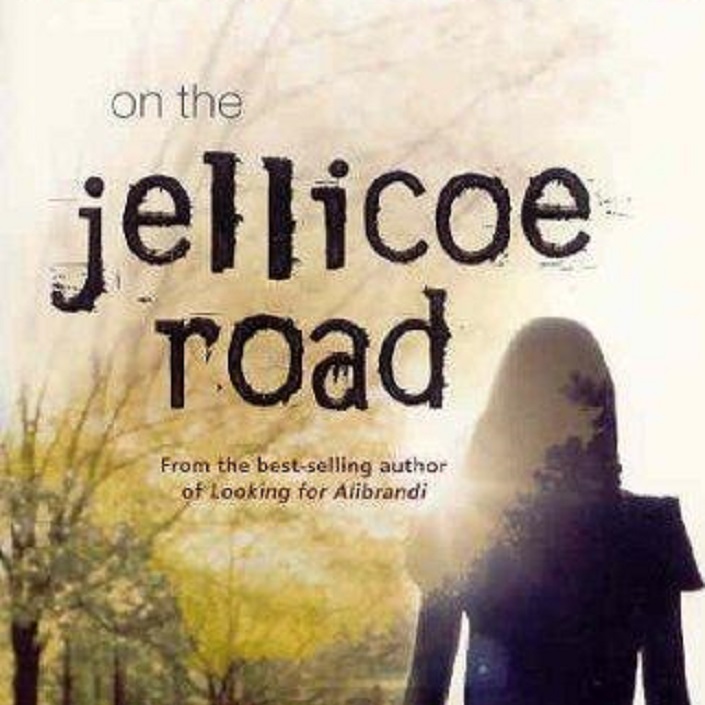 Seminal Australian YA novel On The Jellicoe Road by Melina Marchetta is one step closer to coming to the screen.

The novel about loss, discovery, and the family we choose has been picked up by Wild Sheep Content, a new company owned by former Netflix executive Erik Barmack, in conjunction with Werner Film Productions and ZDF Enterprises.

The novel follows 17-year-old Taylor Markham, one of several students at the Jellicoe School who is a ward for the state who became so after her mother abandoned her six years earlier. With little else left, the school and its seemingly ancient territory “war” with the teen townies and the Cadets visiting every school year have become the axis on which her life revolves. But it’s never quite enough to settle her. Taylor has always harbored a deep sense of abandonment, but it truly comes to a head when her caretaker in the days since her mother’s betrayal, Hannah, also disappears without a trace.

Gaining ground in the battle for territory begins to mean little to Taylor as she begins to dig for answers, forcing her to ally with Chaz Santangelo, the leader of the townies and the constable’s son, and Jonah Griggs, the leader of the Cadets, who she blames for nearly ruining her life at Jellicoe four years prior.

According to Deadline, writers Samantha Strauss and Angela Betizen have been hired to adapt the novel into a series.

“On The Jellicoe Road is one of my favorite books of all time and I am so thrilled to be developing this with Melina, Erik, Fred and all at ZDF Enterprises,” said Executive Producer Joanna Werner. “It is an enthralling, sophisticated, complex and gripping teen story which I can’t wait to see on the screen.”