You are at:Home»TV Shows»Watch the new trailer for Netflix’s CURSED

Netflix released the latest trailer for it’s much anticipated retelling of the Arthurian legend, Cursed, which stars Katherine Langford as Nimue, the main protagonist of the series.

Based on the New York Times bestselling book, Cursed is a re-imagination of the Arthurian legend, told through the eyes of Nimue, a young woman with a mysterious gift who is destined to become the powerful (and tragic) Lady of the Lake. After her mother’s death, she finds an unexpected partner in Arthur, a humble mercenary, in a quest to find Merlin and deliver an ancient sword. Over the course of her journey, Nimue will become a symbol of courage and rebellion against the terrifying Red Paladins, and their complicit King Uther. Cursed is a coming-of-age story whose themes are familiar to our own time: the obliteration of the natural world, religious terror, senseless war, and finding the courage to lead in the face of the impossible. 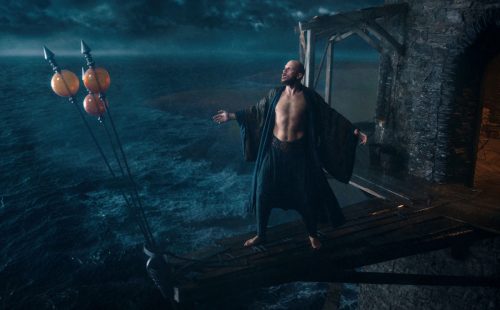 CURSED (L to R) GUSTAF SKARSGÅRD as MERLIN in episode 101 of CURSED Cr. COURTESY OF NETFLIX © 2020 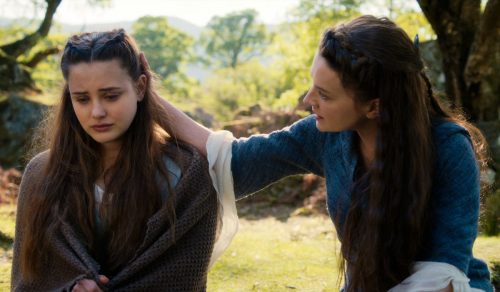 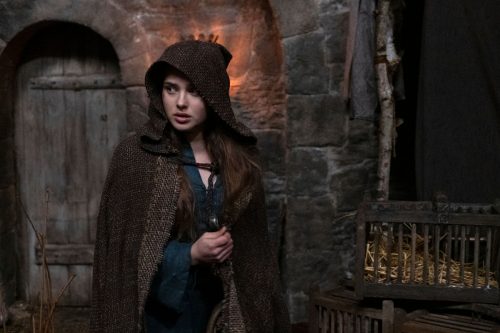 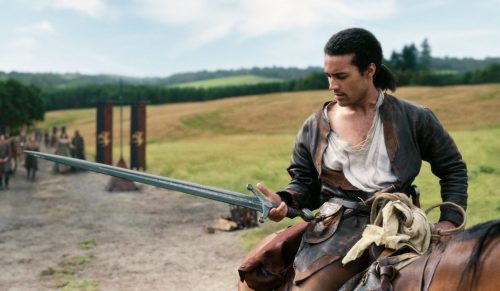 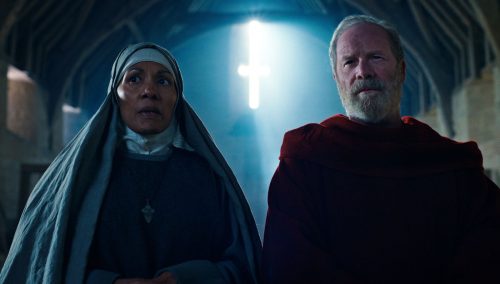 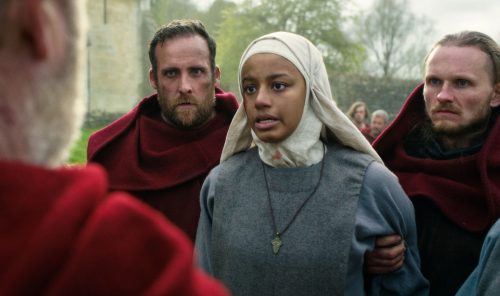 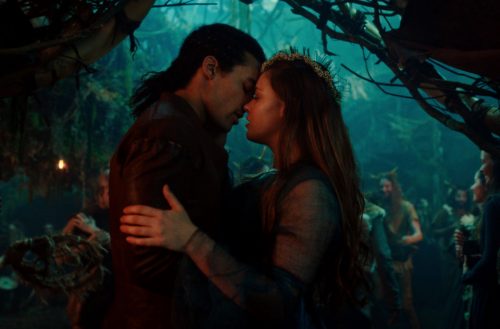 CURSED (L to R) DEVON TERRELL as ARTHUR and KATHERINE LANGFORD as NIMUE in episode 105 of CURSED Cr. COURTESY OF NETFLIX © 2020 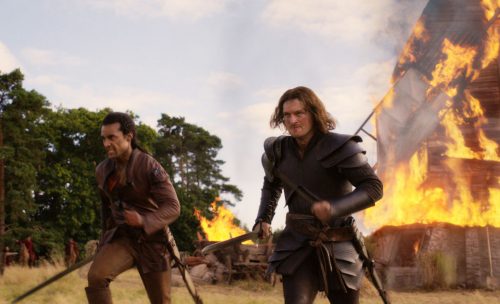 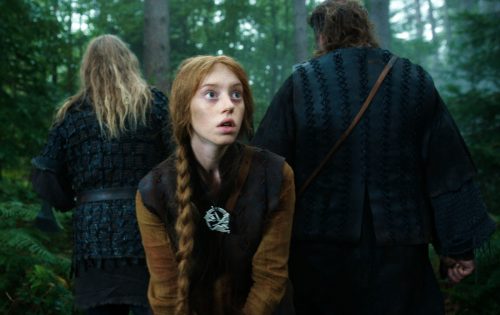 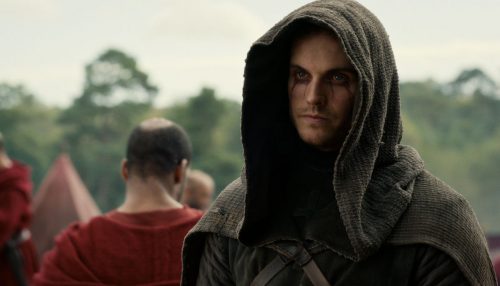 Cursed will premiere all its episodes on Netflix July 17th.

You can also grab a copy of the graphic novel through any of the following outlets: