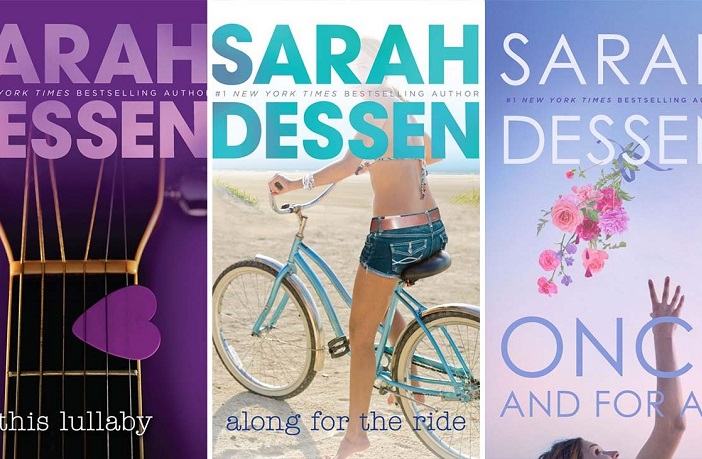 Author Sarah Dessen has been a mainstay for YA romances for quite some time now, but she just scored her first major adaptation deal thanks to Netflix.

The streaming giant optioned not one but three books from Dessen’s ever-expanding collection– Along For The Ride, Once and For All, and This Lullaby. The pick-up comes after Netflix’s major successes with YA romances and romantic comedies, including To All The Boys I’ve Loved Before and Dumplin‘.

According to THR, the first of the three books in development is Along For the Ride, which follows “Auden who, after her parents’ divorce, will be spending a carefree summer in a charming beach town with her dad and his new family. It’s here that she meets Eli, a loner and fellow insomniac, who becomes her guide to the nocturnal world of the town.”

The film is still in the very early stages of development with Screen Arcade productions and does not have a cast quite yet.

Which of the other two books will be adapted next also remains a mystery, but we’ll keep you updated as the details roll in.

Dessen’s next book, The Rest Of The Story, hits bookshelves next Tuesday, June 4. You can pre-order it now via Amazon.