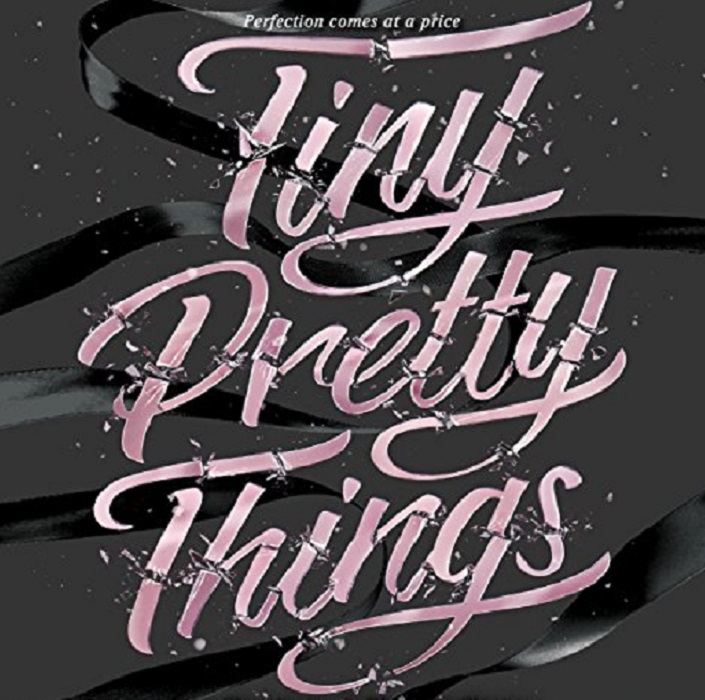 The streaming giant has order a 10-part series based on the novel, which follows the elite ballet dancers at Chicago’s Archer School of Ballet, all of whom dream of being stars, but also teeter on the edge of disaster. They’ll do anything to be named the best of the best, including weave an intricate web of horrors around the other dancers with whom they’re competing.

The show has already found its core cast, according to Deadline. It will star Kylie Jefferson as Nevaeh, Casimere Jollette as Bette, Daniela Norman as June, Brennan Clost as Shane, Michael Hsu Rosen as Nabil, Damon J. Gillespie as Caleb, Bayardo De Murguia as Ramon, Barton Cowperthwaite as Oren, and Tony Towbridge as Delia, as well as The Boys‘ Jess Salguiero as Isabel and NCIS‘ Lauren Holly as Monique.

Both authors were thrilled to see the news out in the open and shared their excitement via Twitter:

The show is due out sometime in 2020, though an exact date has yet to be announced.

In the meantime, you can snag the book and its sequel Shiny Broken Pieces via Amazon!