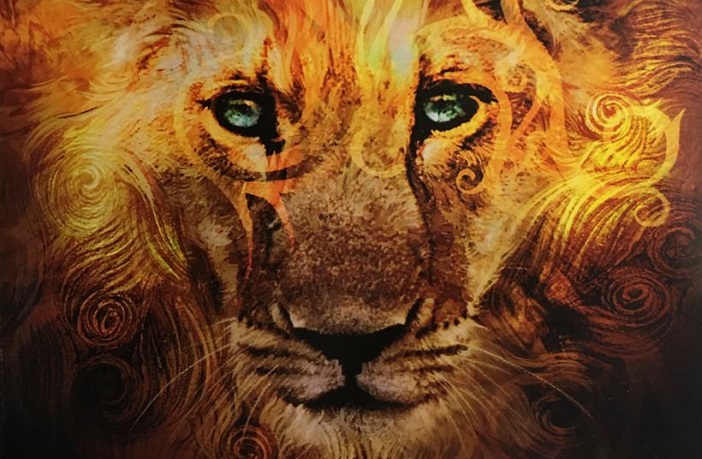 Netflix has found the collaborator who will usher the entire The Chronicles of Narnia universe on to its platform.

Matthew Aldrich, the co-writer behind Disney Pixar’s Coco, is set to be more than a head writer or showrunner for the streaming service’s multiple planned Narnia adaptations– both series and films. He’s more of an overall universe-runner, according to THR, who first broke the news.

The Chronicles of Narnia have been adapted several times via movies, TV, stage, and radio, but this project is the first that could work to tell multiple stories within the world told concurrently, though Netflix hasn’t confirmed this as fact. Overlapping projects set within Narnia would be the exciting, ambitious way to go, though! We’re guessing that along with writing, Aldrich’s job will focus on the timeline and stories covered in each part of the massive adaptation deal, creating that Marvel-style “It’s all connected” feel.

Netflix has not announced whether they plan on releasing a film or series first, nor has casting on any of the projects begun.

Celebrate National Read A Book Day With These YA Favorites