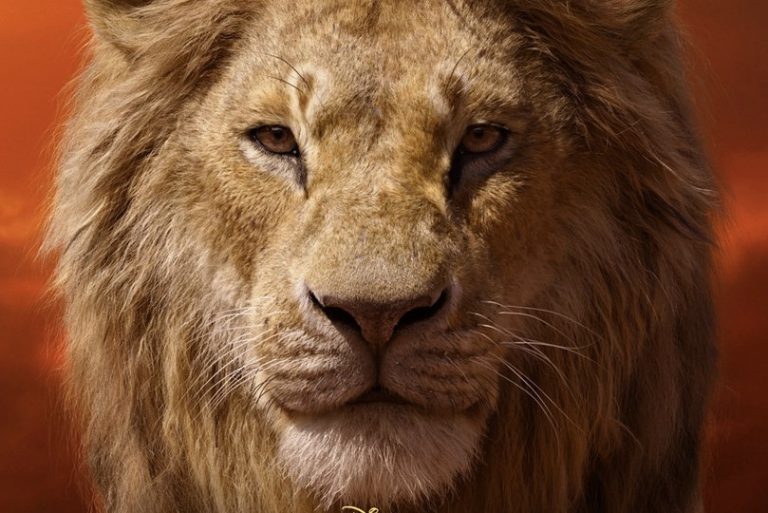 Disney released stunning character posters for their upcoming live-action remake of The Lion King. The posters include all key characters, Simba and Nala both young and old, Simba’s lion family as well as important supporting characters, Timon, Pumbaa, Rafiki and Zazu. Check out the posters below:

There’s the argument about this movie being labeled as “live action,” and though it’s debatable obviously, we can’t help but be excited to see it nonetheless, especially with how beautifully realistic the digitally created animals are.

We’re sure there are going to be some tears falling in at least one of the scenes during the movie, too.

Disney’s upcoming film journeys to the African savanna where a future king is born. Simba idolizes his father, King Mufasa, and takes to heart his own royal destiny. But not everyone in the kingdom celebrates the new cub’s arrival. Scar, Mufasa’s brother—and former heir to the throne—has plans of his own. The battle for Pride Rock is ravaged with betrayal, tragedy and drama, ultimately resulting in Simba’s exile. With help from a curious pair of newfound friends, Simba will have to figure out how to grow up and take back what is rightfully his. The all-star cast includes Donald Glover as Simba, Beyoncé Knowles-Carter as Nala, James Earl Jones as Mufasa, Chiwetel Ejiofor as Scar, Seth Rogen as Pumbaa and Billy Eichner as Timon, and utilizes pioneering filmmaking techniques to bring treasured characters to life in a whole new way.