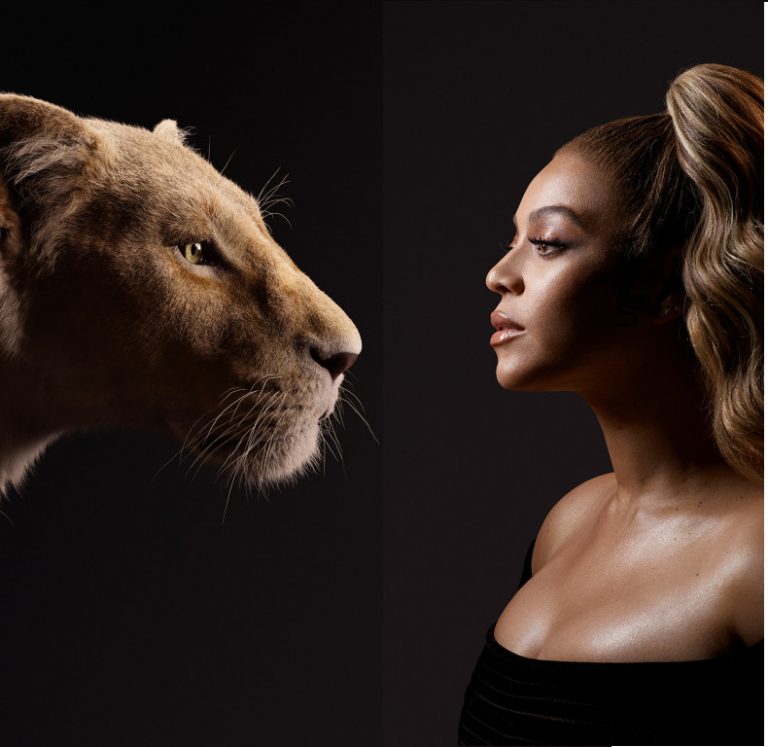 Disney’s live-action The Lion King comes out in just three weeks! The below featurette has the cast and crew adapting the classic animated film and what the remake means to them. Director, Jon Favreau explains how his experience on The Jungle Book helped with this film. Watch the video below:

Disney also released a bunch of character posters. These posters are pretty awesome with the human actors facing off against the animal counterparts. Check out the artistic photos below.