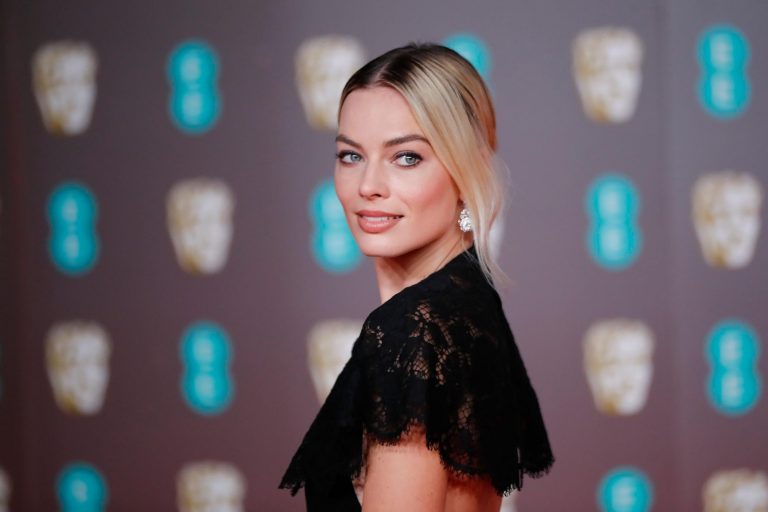 Disney is planning to expand the Pirates of the Caribbean world with a new female fronted film. Margot Robbie is set to star with Birds of Prey writer, Christina Hodson, on board to write the script.

A sixth film in the franchise has been in the works since 2017’s Dead Men Tell No Tales, but has yet to come to fruition. This project is completely separate from the sixth film and is in very early development. This new film is an original story with new characters under the Pirate name. No word on whether this film will have any connection to the Johnny Depp fronted Pirates of the Caribbean films.