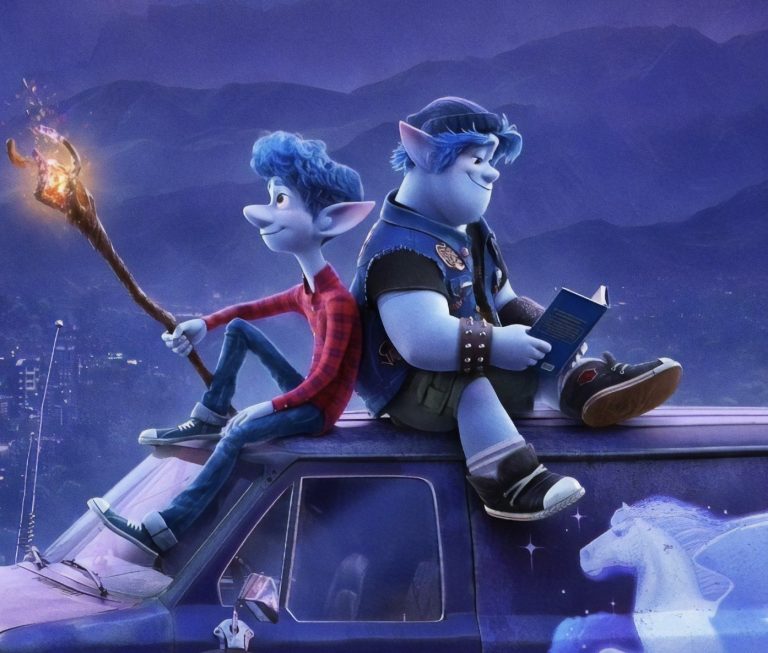 Disney released the latest trailer for their next Pixar film, Onward. This one has a lot more story content following two elf brothers on a quest to spend one last day with their dad who passed away years ago. In the trailer, Ian (Tom Holland) and Barley (Chris Pratt) receive a final gift from their father in the form of a wizard staff with instructions on how to bring him back for 24 hours. In their modern world there is little magic to be found, which takes them on a quest unlike anything they’ve done before. Watch the trailer below: