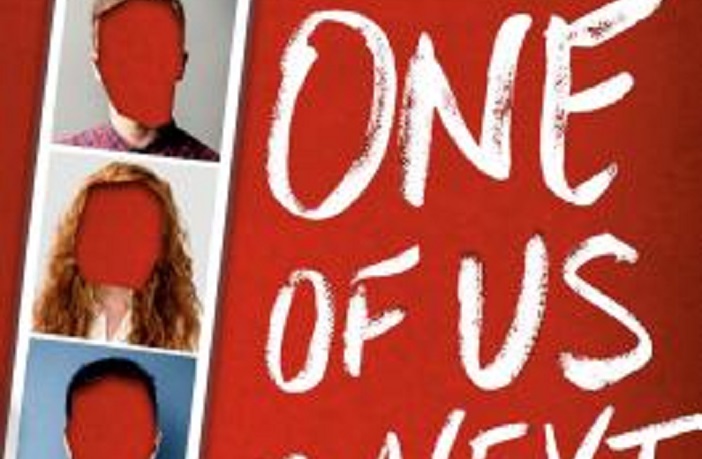 Back in 2017, Karen M. McManus made a huge splash on the YA scene with her mystery thriller One of Us Is Lying.

Now, McManus is following up on the book’s huge success with One of Us Is Next, which “takes readers back to Bayview High a year after Simon’s death, and no one’s been able to satisfy the gossip hunger quite like he could. That changes when someone starts playing a lethal game of Truth or Dare—where choosing the truth may reveal your darkest secrets, and accepting the dare can lead to danger and even death. Simon may be gone, but someone’s determined to keep his legacy alive—at any cost,” according to the official press release.

The book promises a look into what’s happened to the Bayview Four since the previous book, plus some new characters to enjoy.

Mystery and intrigue with a dash of Panic? Don’t mind if we dive right in!

One of Us Is Next is due to hit shelves on January 7, 2020. It’s available for preorder now via Amazon or Indiebound!