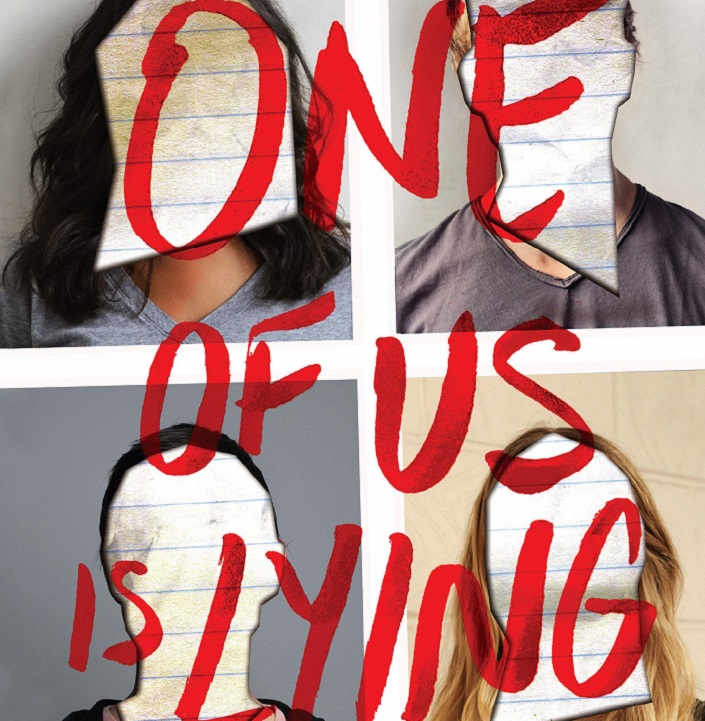 Karen M. McManus‘ One Of Us Is Lying is a favorite among YA readers and critics alike and now, it’s on its way to becoming its own TV show!

NBC Universal ordered a pilot for a potential One Of Us Is Lying television series based on an adapted script by screenwriter Erica Saleh. If picked up, the series will air on NBCU’s upcoming and still unnamed streaming service, which is due to launch in April 2020.

In May, McManus announced that she’ll be releasing a sequel called One Of Us Is Next in January 2020. It’s currently available for preorder via Amazon and Indiebound.

We’ll keep you updated as more news about the series is released!