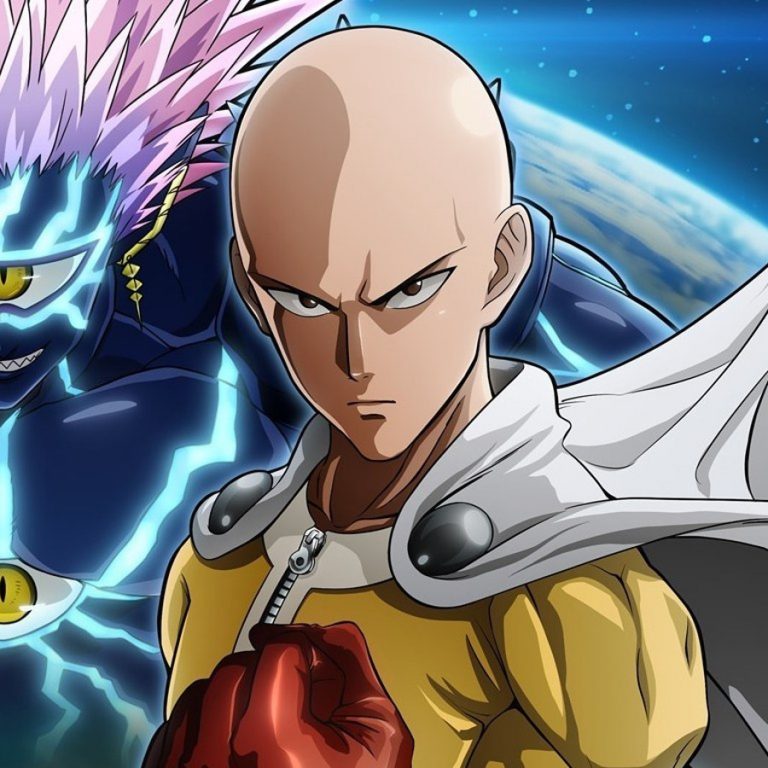 If you’re a manga/anime fan, then you’re likely familiar with One Punch Man, about the hero Saitama, who does it for fun and can defeat his enemies with a single punch.

Sony is banking on you as fans of the series and/or the manga to make them successful in this endeavor of bringing it to live-action format. It was announced earlier today that they are developing a live-action film with Venom screenwriters Scott Rosenberg and Jeff Pinkner.

But this is just the beginning, so there hasn’t been any news about release date or who could possibly play Saitama and the colorful cast of characters that abound in his world. We’ll have to wait and see.

Jeff Pinkner’s other recent credentials include The 5th Wave, Jumanji : Welcome to the Jungle, Jumanji: The Next Level, and the upcoming live-action series Cowboy Bebop.

If you want to check out an episode or two of One Punch Man, you can watch it for free on Viz.com.