OUTLANDER prepares for drama in “The Deep Heart’s Core” promo!

Just when you thought things were getting a little better for the characters of Outlander, it seems they’re getting a whole lot worse instead.

In Season 4 Episode 9, Brianna finds her parents and goes to Fraser’s Ridge only to discover that she’s pregnant. She spills the details of her attack to Claire, who tells Jamie in turn. When Lizzie sees Roger approaching the ridge the next day, she believes Roger is the man who hurt Brianna and runs to tell Jamie. Already feeling deeply connected to his daughter, Jamie goes on the harshest of defenses, beating Roger to a bloody pulp before he can even get a word in edgewise. Papa Fraser then tells Ian to dispose of the mystery attacker without killing him.

The preview for Episode 10, “The Deep Heart’s Core”, we discover exactly what Ian did with Roger– given him to the Cherokee as a prisoner. As Roger desperately tries to escape and return to Brianna, the truth of Jamie’s actions are revealed to his daughter. Can they ever be the same after Brianna realizes what he’s done?

Watch the trailer at the top of post,then check out the official description and episode photos below:

The tension within the family escalates when the secrets that Jamie and Claire have been keeping from one another are finally revealed and they realize that their actions have led to disastrous consequences. Meanwhile, Roger finds himself at the mercy of his Native American captors. 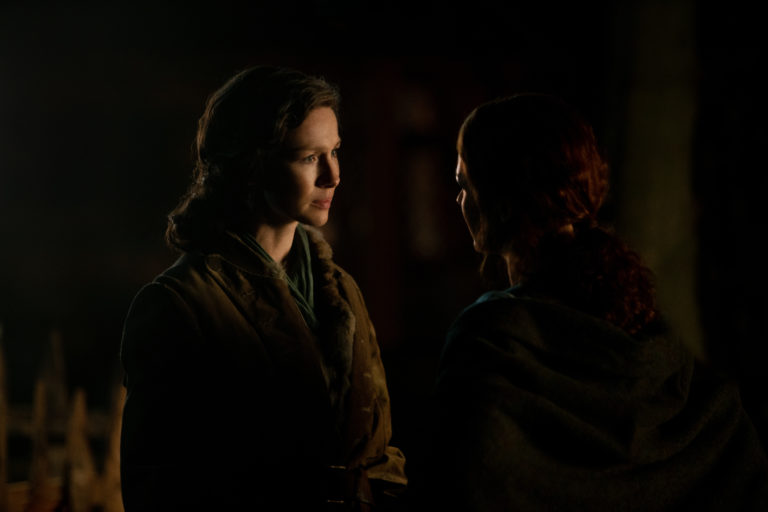 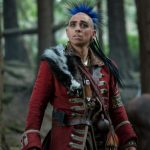 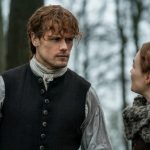 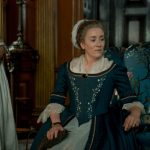 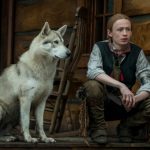 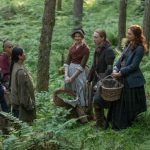 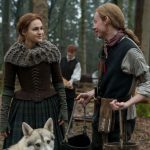