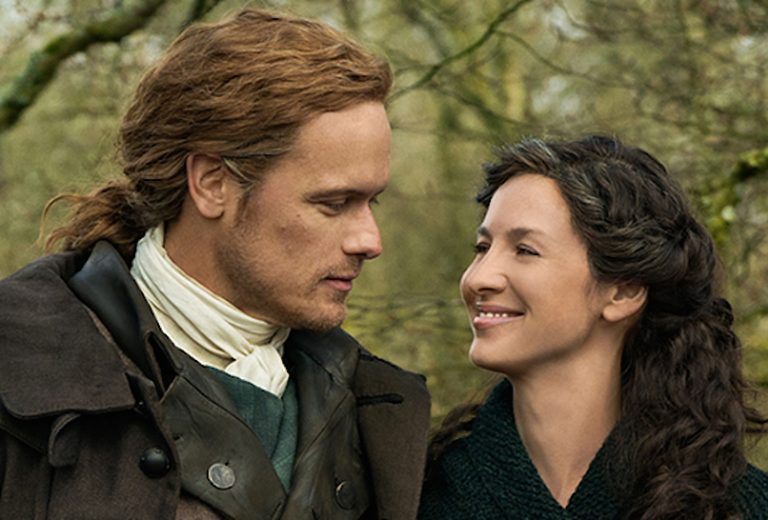 Can you believe it’s been five years since Outlander first hit television?

August 9th marked the show’s official five-year anniversary of airing and to celebrate, Starz released a sweet video of Caitriona Balfe and Sam Heughan on the set of Season 5.

In the snippet, the two reminisce about telling the crew about how well the premiere episode was received by audiences and of course, meeting each other for the first time.

Late last month, Starz COO Jeffrey Hirsch said that Outlander will return in early 2020, a time that the network felt would best serve their “premium female audience.” That term that landed him in some hot water with author Diana Galbaldon, among others.

So far, an exact release date hasn’t been announced.