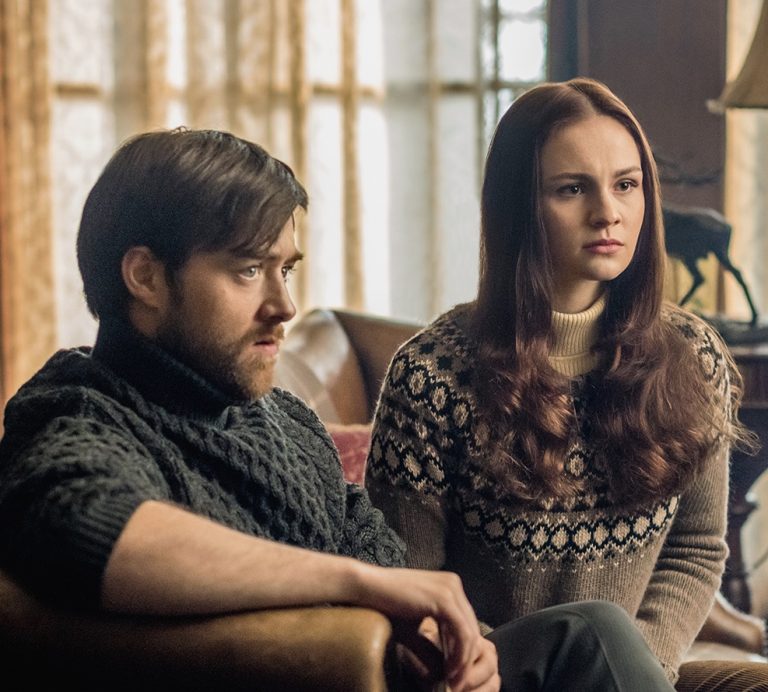 A new behind the scenes Outlander video shows the chemistry test between Richard Rankin (Roger) and Sophie Skelton (Brianna). Producer Maril Davis explains in that Rankin had been cast first and had to screen test with several different actresses. The on screen chemistry between Rankin and Skelton was immediate. See for yourself in the video below: