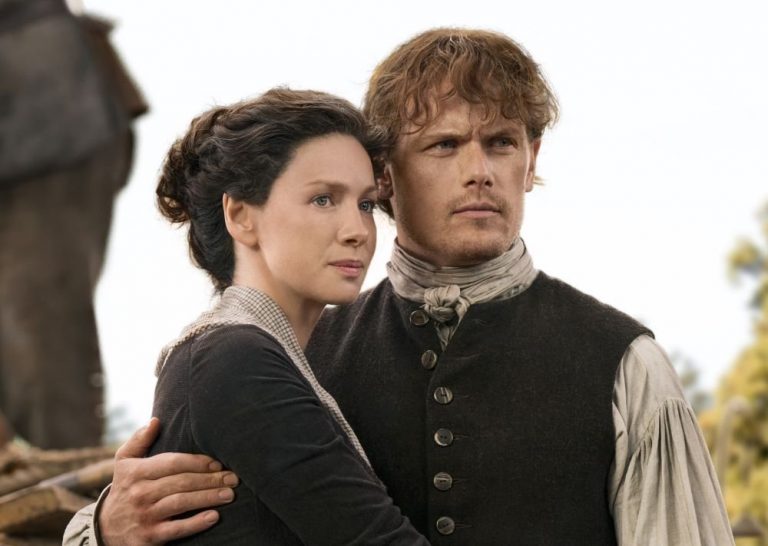 It seems like forever before we get to see new episodes of the hit Starz series, Outlander. In the meantime, we just got hit with several people joining the cast for the upcoming fifth season. Outlander tweeted out news, see below who’s playing who!

Paul Gorman will be joining as twins Josiah and Kezzie Beardsley.

Chris Donald, last seen in the season 4 premiere will return as Phillip Wylie.

Are you excited for all these casting announcements? Outlander Season 5 premieres February 2020.