OUTLANDER Season 5 To Premiere in 2020 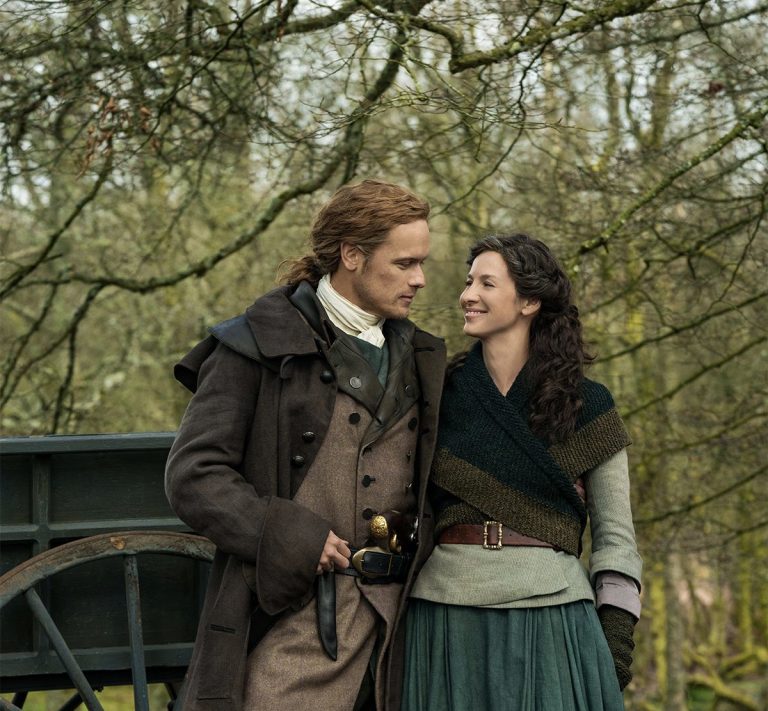 Droughtlander just got longer. Outlander Season 5 will not air episodes in 2019. The hit Starz series will return in early 2020 per COO Jeffrey Hirsch.

At the TCA last Friday, Hirsch stated that, “The decision behind everything that we do in terms of our programming schedule, is based on delivery schedules. We try to have something on the air to serve the premium female audience. We have some shows coming before that serve the Power audience.”

Hirsch went on in an interview to THR to describe his “premium female” comment, which put him in some deep water. After suggesting women watch for the female lead and Jamie as “eye candy,” he’s gotten a negative response from a lot of fans and from author Diana Galbaldon herself:

I do see a lot of people (male, female, straight, gay, you name it) who love the books and love the show…

What they mostly say they like is the intelligence of the story and the complexity and strength of the relationship between Jamie and Claire. They also love the visual beauty of the show and the emotional depth of the acting.

If you’re looking for a place to lean in, though, I think maybe “intelligence” might be a good place to start.